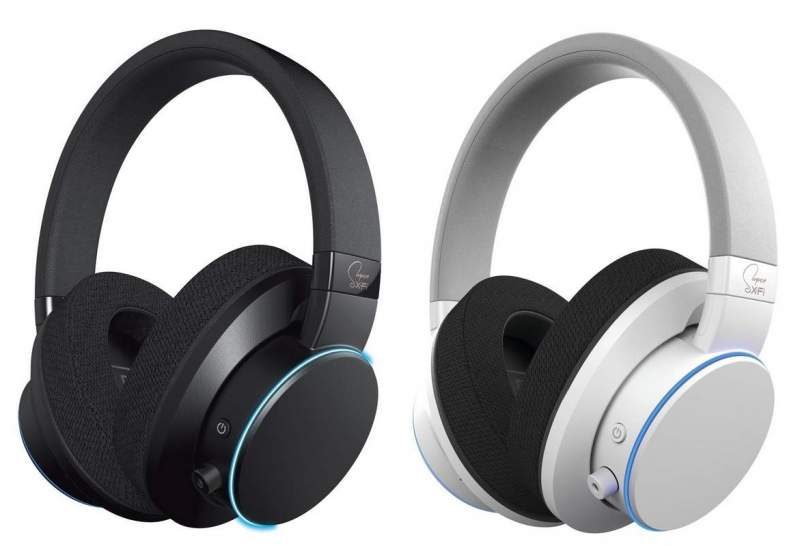 Creative announced products with their “game-changing” Super X-Fi headphone holography technology four months ago. Now users can finally buy the SXFI AIR headset after having the availability pushed from Q4 2018.

There are two versions available: SXFI AIR and SXFI AIR C. The main difference being the lack of Bluetooth connectivity on the SXFI AIR C (despite having AIR in the name). It also lacks Nintendo Switch chat support. Moreover, despite the “C” part, it actually does not have a USB-C connector like the regular SXFI AIR. Instead, it uses micro USB. Frankly, I don’t know what Creative was thinking when naming these.

Otherwise, both headsets have the same 50mm Neodymium magnet drivers with a frequency range of 20 Hz to 20 kHz and an impedance of 32 ohms. Both also have RGB LED ear cup rings, detachable ClearComms microphone, and quick-release, mesh fabric, memory foam ear pads. 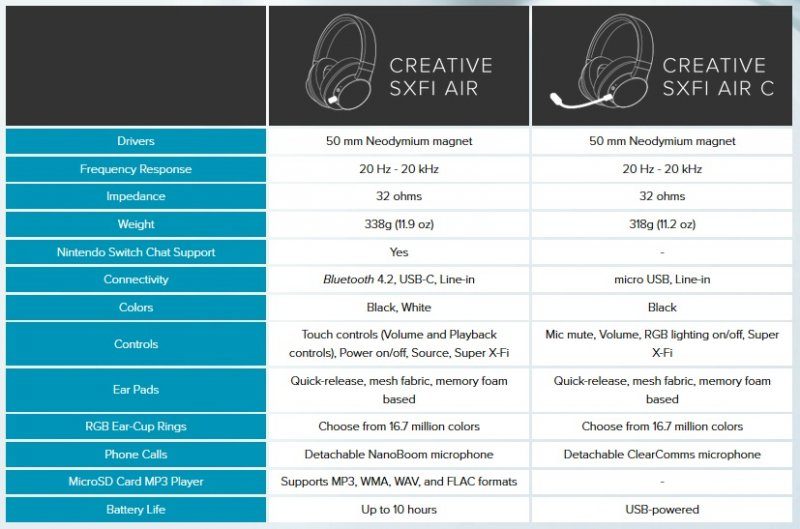 How Much are these Creative SXFI AIR Headsets?