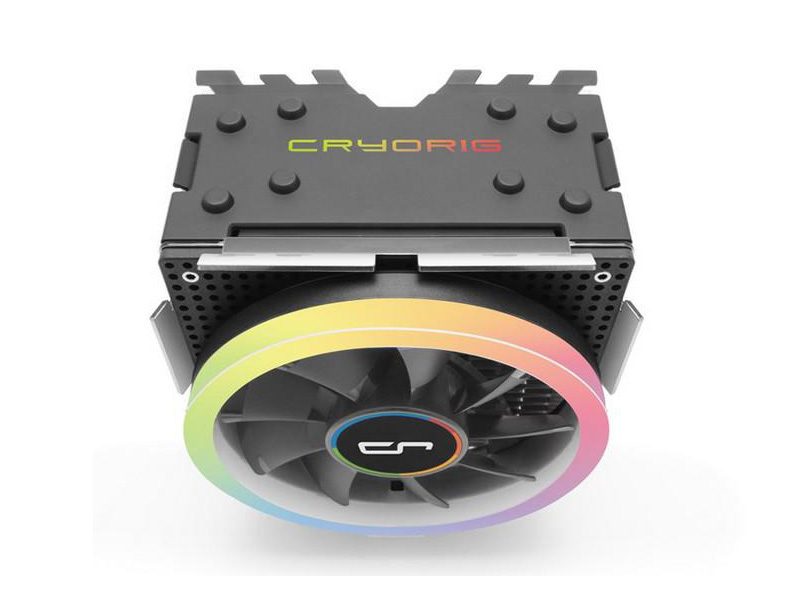 Computex 2018 is only a few days away so many companies are giving previews of what to expect. In Cryorig‘s part, they have announced their new H7 Ultra RGB with their first RGB LED fan series called the Crona RGB. This is different than the H7 Quad Lumi introduced several months ago. 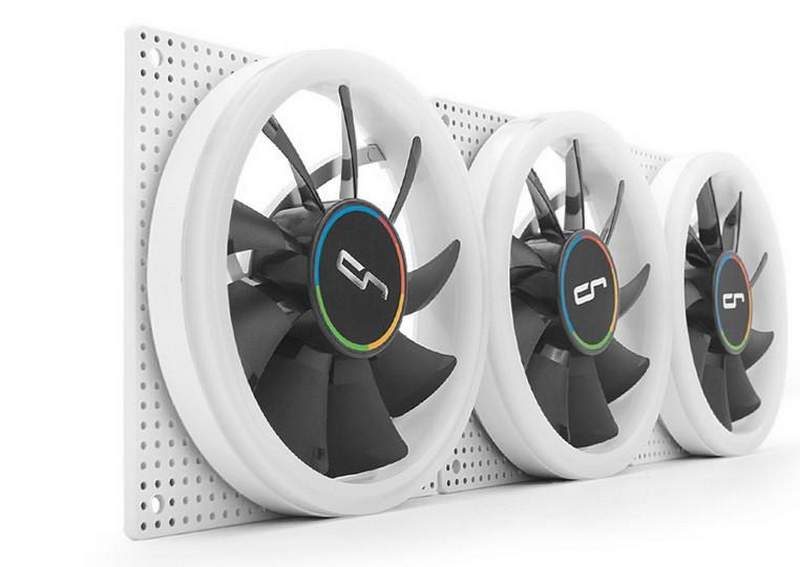 The H7 Ultra RGB is of course, built upon the original design of the Cryorig H7. It uses four copper 6mm heatpipes and is actively cooled by a 120mm fan. In this case, it is the new 120mm Crona RGB fan cooling the heatsink. This fan operates from 400 to 1700 RPM and produces up to 60.6 CFM of airflow and 2.65 mmH2O of static air pressure. 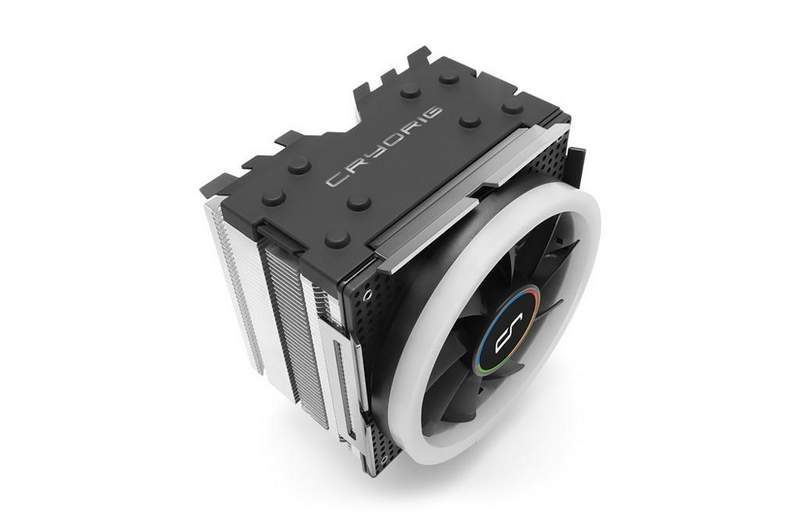 The RGB LEDs are housed in a circular ring frame around the fan blades, creating a uniform disperesed colourful look. This connects via either 12V or 5V addressable RGB connectors. Furthermore, both the standalone Crona 120 and H7 Ultra RGB heatsink has a hardware controller for adjusting the light effects. So users can simply press it to adjust the preset instead of connecting to a new motherboard with an RGB LED Header.

When Are These Products Coming Out?

Cryorig did not reveal pricing and availability yet. Although they will be demonstrating these among with other products at Computex 2018. That is from June 5th to 9th at Nangang Exhibition Hall 1F booth I0527.