Back in January, From Software gave up an announcement that very few were expected. Despite fears that the franchise might have ended with the third game, they announced that a remastered version of the original game was on the way. Following this, a lot of anticipation has been gathering as to how good it will be.

As a massive fan myself, I must admit I wasn’t expecting it and had my concerns. The original Dark Souls was an absolute mess on PC. Therefore, hearing that it was with an optimization specialist was music to my ears.

We have, however, been treated to our first gameplay footage as well as highlights of the Nintendo Switch release of Dark Souls Remastered.

In the trailer, we can see some of the remastered work already. Now, the slight downside is that this appears to be for the Nintendo Switch and as such, no offense to the Switch fans, but the graphics will hopefully be better for PC and console. That being said, there appears to be some very careful marketing going on here. Particularly with the apparently specific Nintendo aimed early promotion which includes the announcement of a Solaire Amiibo.

In the trailer though, we are treated to some visuals of the Gaping Dragon and the Belfry Gargoyles. We also get a little glimpse of the games ‘tutorial’, the Asylum Demon. If you are new to Dark Souls 1 and plan on picking this up, have fun with him. He is possibly the most brutal tutorial boss in gaming history.

When is Dark Souls Remastered released?

Dark Souls Remastered is set to release on PC, Xbox One, PS4, and Nintendo Switch on May 24th, 2018. Yes, we are only a little over 2 months away. In my personal opinion, Dark Souls 1 is the best gaming in the series. It includes the best boss fights, locations, and lore, so if you haven’t tried it yet, this might be your best Souls experience to date and assuming no more are made, possibly the best of all.

What do you think? Are you a fan of Dark Souls? Looking forward to the remaster? In addition, which version are you planning on getting? – Let us know in the comments! 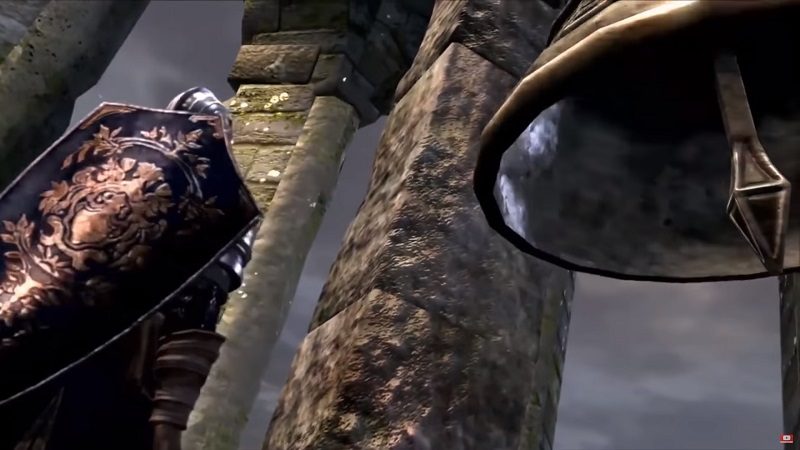