DDR5 RAM Expected in 2019 but the Figures are Hardly Impressive 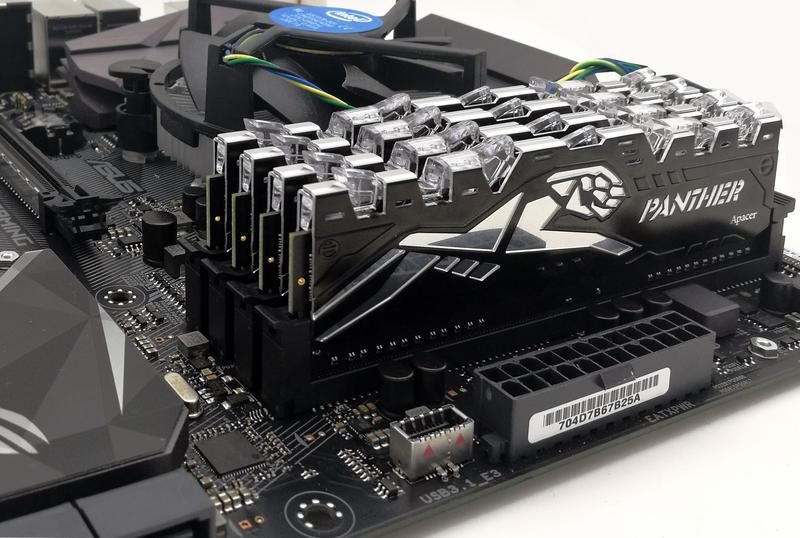 We love everything about RAM. Except for the Price!

We at eTeknix love fast RAM. Even more so if it has a lot of bright lights and LED’s to dazzle us. We, of course, do not love everything about it. The price at the moment is a major issue for us, however, when we hear reports of DDR5 ram emerging, our spidey sense starts tingling for new heights in computer performance.

We were recently highly impressed with Corsairs latest DDR4 offering which achieved speeds of 4600mhz. DDR5, however, could provide figures even more astonishing if the report via PcGames is to be believed.

Aging myself quite horrifically, I still fondly remember the days before dims or nimms, back to a simpler time when you had to buy RAM in 2 slots of the same value. Ahh, my Pentium 100 and it’s phenomenal 16mb of ram (upgrading from a lowly 8mb). In fact, thinking about it, it wasn’t a simpler time at all. It was a considerably more complicated time and I regret nothing to now have my 16gb of 3200 DDR4. 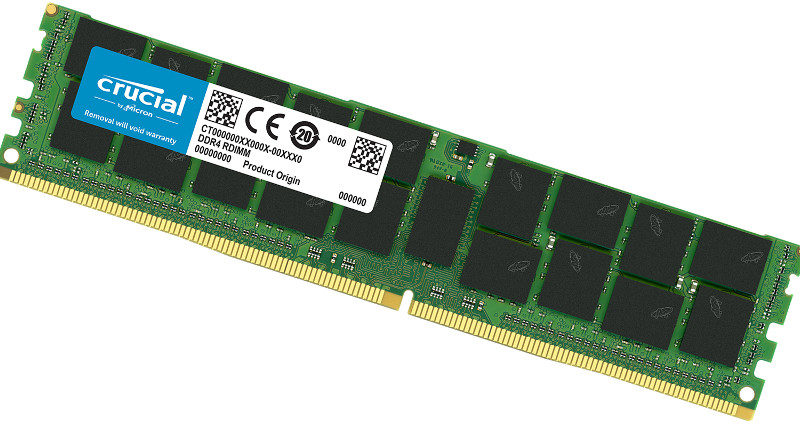 What can we expect from DDR5 ram?

We reported a short while ago how RAMBUS has claimed to have created the first DDR5 RAM. I should be clear at this point that there is no ‘set level’ as to what DDR5 will be. Frankly, DDR4 is still nicely new enough for the vast majority of us to be happy with what we have. At least, for the moment. RAMBUS, however, now seem to want to claim otherwise.

In the announcement, RAMBUS said: “This is the very first silicon-proven memory buffer chip prototype capable of achieving the speeds required for the upcoming DDR5 standard. Data-intensive applications like big data analytics and machine learning will be key drivers for the adoption of DDR5, with enterprise close behind.”

RAMBUS claim that DDR5 RAM base speeds will be somewhere in the region of 4600mhz. Now, this is, as above, a smidgen higher than the recently reported Corsair 4400mhz DDR4, but this is hardly a massive step forward. Frankly, when I heard announcement I was expecting 6000mhz+, not a hair over what has just been achieved. Don’t get me wrong, faster is good, but this is barely above what DDR4 is clearly capable of.

You’re being a bit harsh there!

Playing devil’s advocate, I should reiterate that 4600mhz is reported to be just the base level of speed. That in itself is just about double what we have in DDR4. As such, based on where we are right now today, it is very impressive. I have no doubt I’m going to fall in for coming criticism over calling this figure ‘hardly impressive’. I do therefore acknowledge that eventually higher packages will exceed 6000mhz by the time the next innovation in RAM is settled. I’m, therefore, not entirely throwing a damp towel over this. I am just surprised at the lack of hyperbole from RAMBUS. Perhaps I am far too accustomed to seeing over-estimations rather than apparent conservative ones.

I have no doubt I’m going to fall in for some coming criticism over calling this figure ‘hardly impressive’ in my title. I do therefore acknowledge that eventually higher packages will exceed 6000mhz by the time the next innovation in RAM is settled. I’m, therefore, not entirely throwing a damp towel over this. I am just surprised at the lack of hyperbole from RAMBUS. I am far too accustomed to seeing over-estimations rather than apparent conservative ones.

My major caveat to not hopping aboard the hype train is that this is not expected for at least 2 years. A base rating of 4600mhz, by that point, is surely within reasonable expectations.

Now, of course, DDR5 will likely be better in areas other than just speed. To impress me to the levels of some of the hyperbole I’ve seen written, I’m going to have to hear better than 4600mhz. 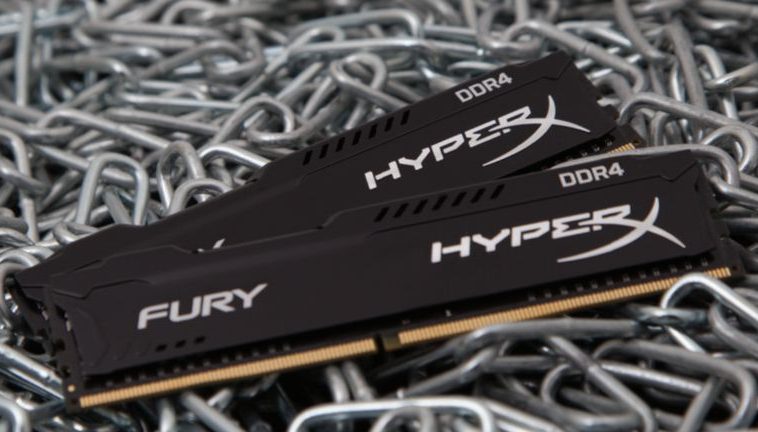