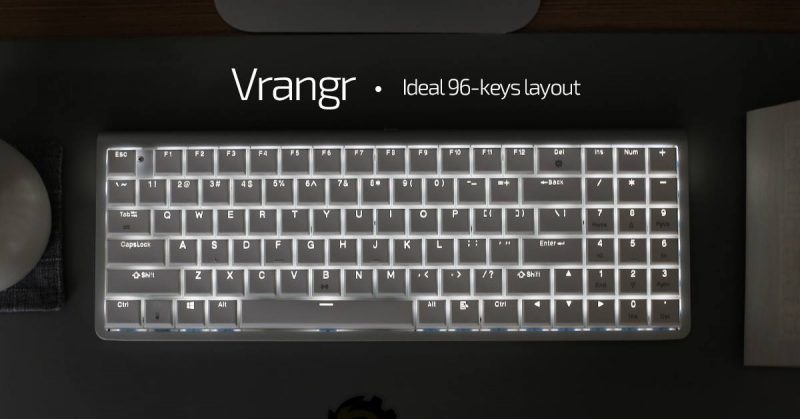 Drevo has been teasing another low profile keyboard online for a while called the Vrangr. It appears to be the non-Bluetooth version of their existing Joyeuse low profile mechanical keyboard. The keyboard is slick and low profile, with a space saving layout which includes a numpad. It measures only 343 x 124mm and is 21mm tall in all. The body itself is made of aluminium so it is durable and lightweight at only 540grams. 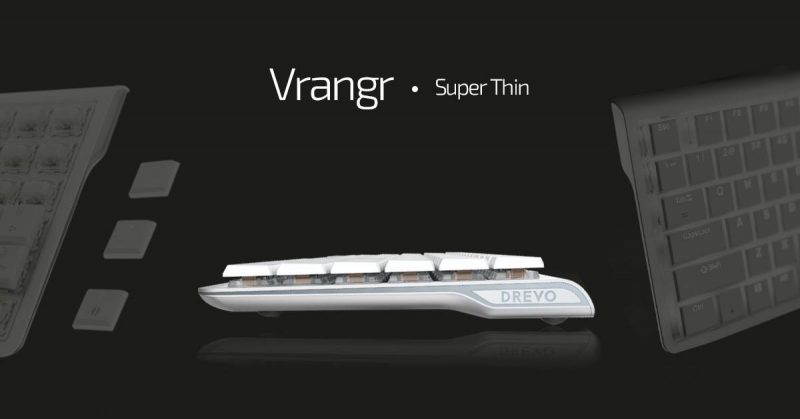 The 96-key layout is fully white LED backlit with double shot ABS keycaps. This also adds to the higher quality compared to typical keyboard keycaps. The battery capacity is 1000mAh and uses 2.4GHz frequency for wireless connectivity. The switches underneath are made by Kailh, although Drevo says it is their own switch. It is kind of obvious with the Kailh logo imprinted in the switch photos they show. However, it could have custom specifications like Razer’s. So far, Drevo only announced blue low profile switch version, although the Joyeuse is available in black, blue and red variants. 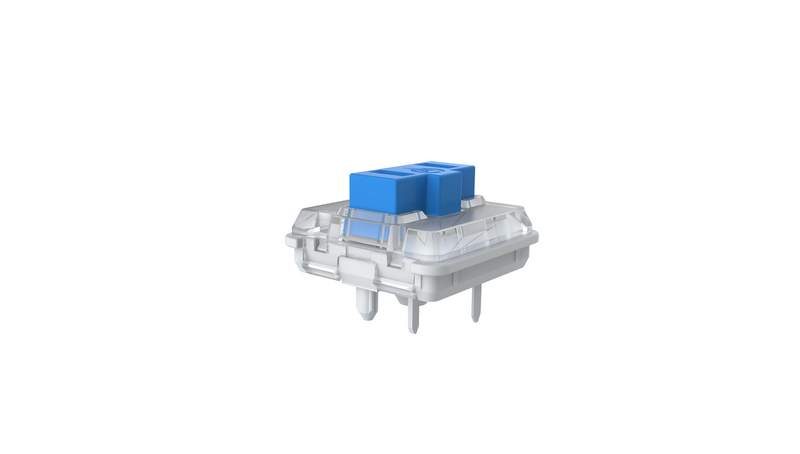 This type of low-profile switch is gaining ground since it was first announced. In fact, inside sources have told me that several keyboard manufacturers are already preparing their own low-profile keyboards as well. We have seen Havit and Sharkoon release theirs a few weeks ago, but soon Tesoro will have one as well. 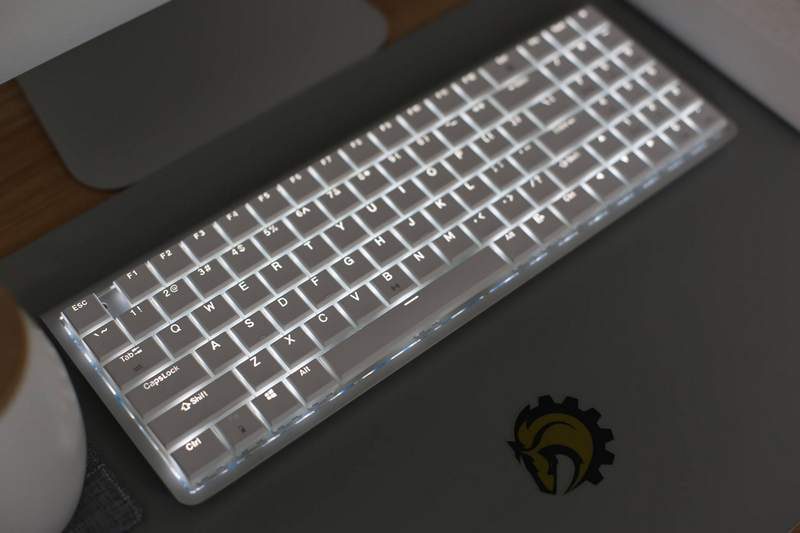 Drevo has not disclosed any pricing or release date information yet. The Joyeuse costs $69.99 USD so expect the pricing to be around that mark. Users in the US can purchase it via Drevo’s online store at https://www.armyourdesk.com/ eventually when it comes out.