EA Say That C&C Remasters Will Not Have Microtransactions 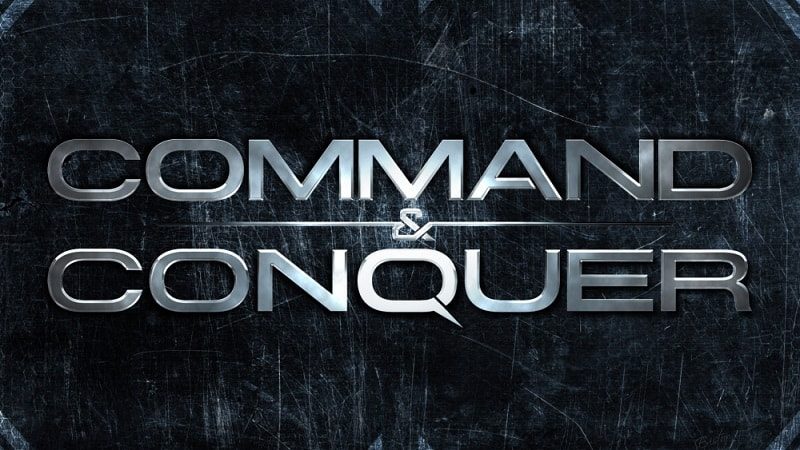 EA Say That C&C Remasters Will Not Have Microtransactions

Yesterday, some major news came from EA. News that was massively exciting for people like me whose earliest (and fondest) PC memories came from spending several hours playing the Command and Conquer series. EA, pretty much, confirmed that they were developing a remaster of the original games.

Sadly, we know little more than that. We don’t know what games they are going to be doing. Let alone, how they plan to ‘remaster’ the rather low-resolution FMV cut-scenes from the earlier games. When it comes down to it, we don’t even know as a cast-iron fact that EA is definitely going to do this. ‘Looking into’ is a rather loose term in the gaming industry.

In a report via PCGamesN though, EA has, at the very least, confirmed that the games will not have any form of microtransactions!

Why Would It Have Them?

Well, the question has no doubt been aimed at EAs recent (and chequered) history for microtransactions within games. In addition to that, I daresay the recent release of a mobile version of C&C (which ironically doesn’t (yet) include microtransactions) is also the reason for this.

In a nutshell, though, I think people just want reassuring. If EA does this, are they going to be a remaster that honours a series that has been shat on for the last 15 years or are EA just looking to cash-in on the branding? Fortunately, it seems the former is the much more likely proposition. We will, of course, have to wait and see! 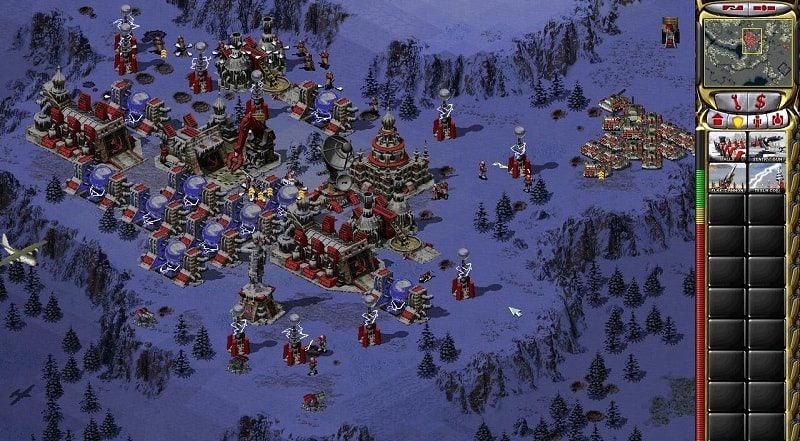