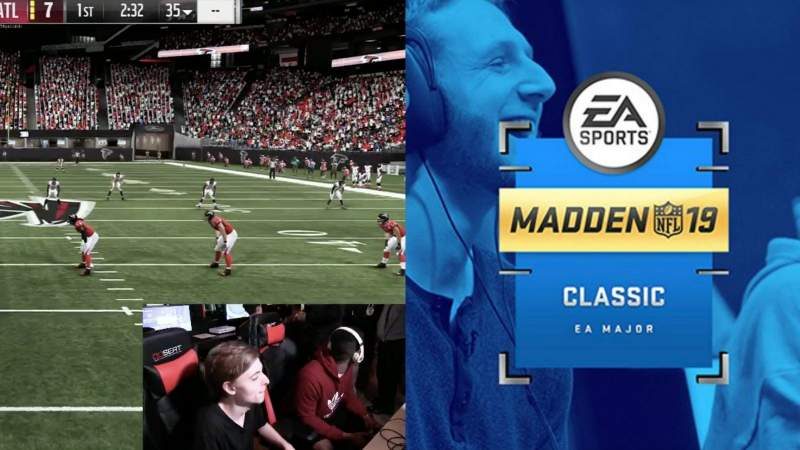 After the incident during a Madden 19 tournament in Jacksonville, Florida, EA is suspending events until further notice. This includes cancellation of the next three Madden qualifiers for the time being. The Jacksonville event was to be the start of the Madden EA Major competitive season.

Professional Madden players Taylor “SpotMePlzzz” Robertson and Elijah “TrueBoy” Clayton died in the incedent. The shooting was even broadcast partly on Twitch for a few seconds before the mayhem began.

Nine others have gunshot wounds and two more receive injuries during the commotion to escape. The shooter then turned the gun on himself before the police could arrive.

How Can EA Prevent This From Happening Again? 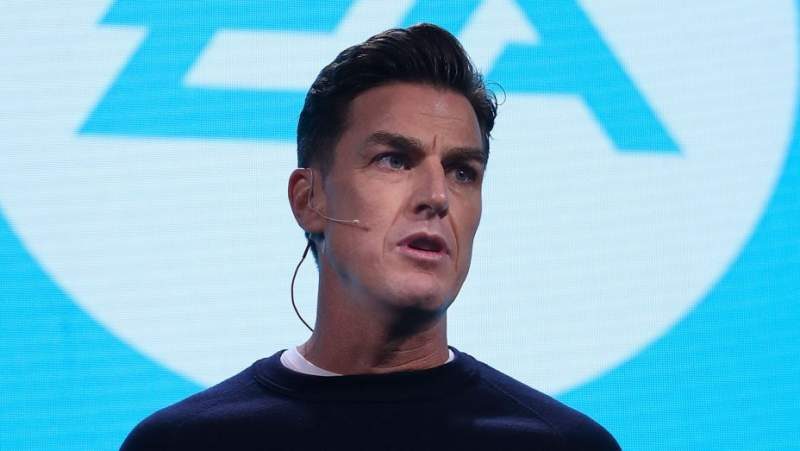 According to EA Chief Executive Andrew Wilson, partners operate these qualifying events are independently. As such, there are no guidelines in place from corporate regarding any security measures. However, the company just works with them to “ensure competitive integrity and to gather feedback from players.”

Wilson says that they will be running “a comprehensive review of safety protocols for competitors and spectators.”

Furthermore, adding that they will work with partners and internal teams to “establish a consistent level of security” at all of their competitive gaming events.