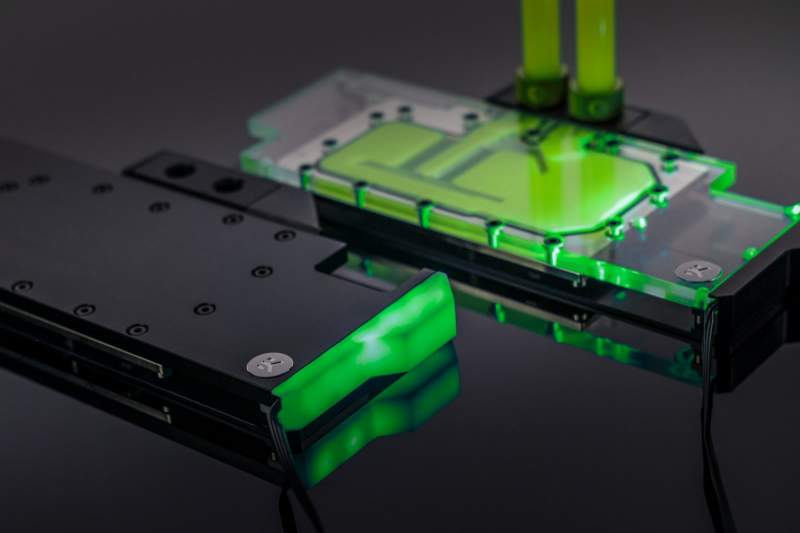 EKWB was also at Gamescom 2018 for the NVIDIA GeForce RTX 20-Series unveiling. In fact, they have prototypes of the EK-Vector RTX 2000 present. Our own Editor-in-Chief Andy Ruffell was even there to hold one on hand. Now you can have it as well, as EKWB has opened up pre-orders for it. 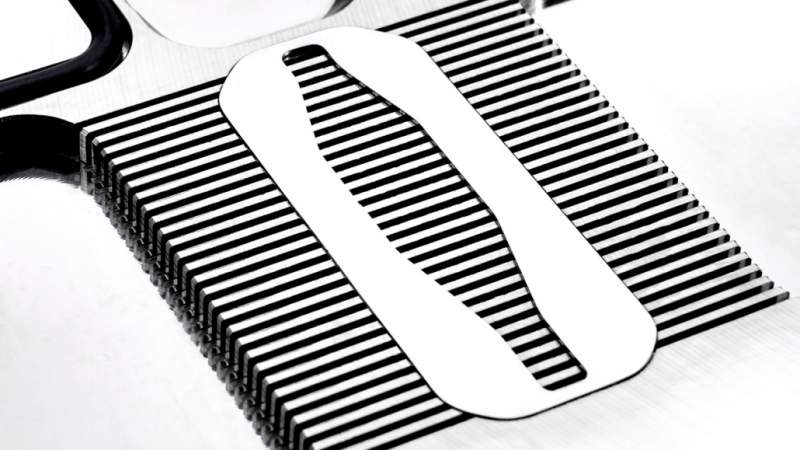 The EK Vector Series water blocks use an Open Split-Flow cooling engine design. This has low hydraulic flow restrictions. So it can be used with pumps running on low-speed settings. While still achieving top performance, of course. The jet plate and fin structure geometry have been optimized to provide even flow distribution with minimal losses and optimal performances even when used in reversed water flow scenarios. 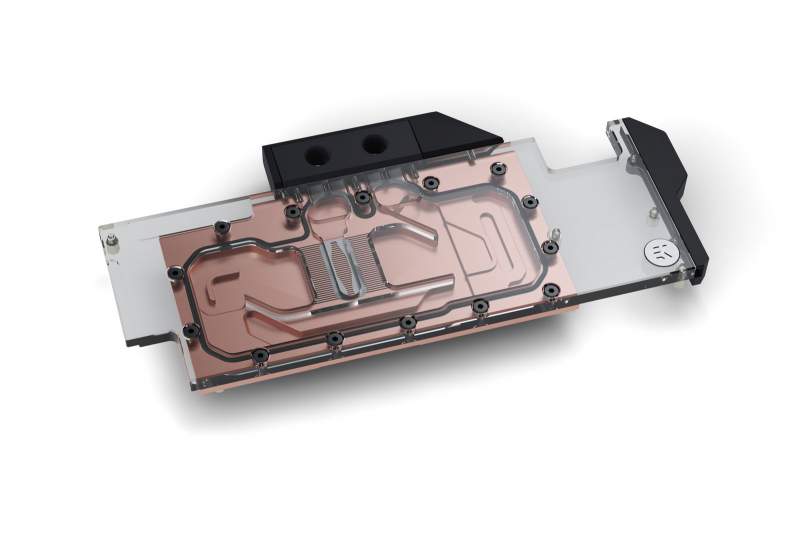 You can pre-order them by following this link. These will start shipping on September 20, with the backplate pre-orders shipping on October 5th. Here are the prices according to the MSRP: 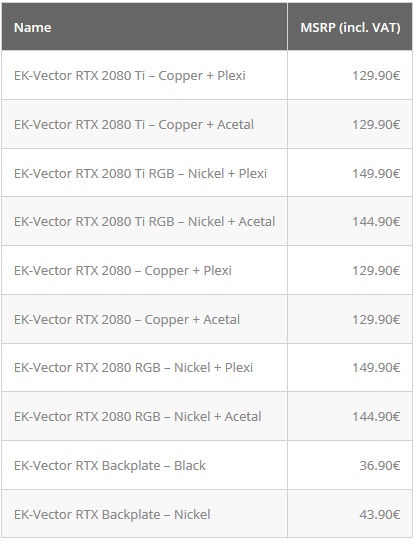