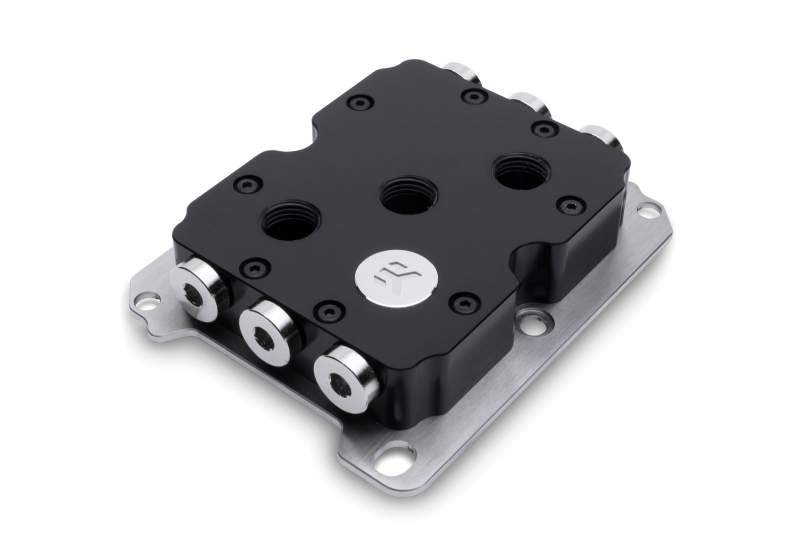 Intel launched their 28-core/56-threaded Xeon W-3175X CPU last month. Giving enthusiasts a powerful unlocked CPU to play around with on the LGA3647 platform. Understandably, overclocking this CPU outputs a lot of heat. Which means, it also requires a considerably powerful cooling solution.

Enter EKWB with their upgraded EK-Annihilator PRO CPU water block. This new CPU block is server ready with multiple connectivity options even for the slimmest 1U racks.

In fact, it has a total of 9 ports. So users can readily integrate it into a loop in various configurations. Three ports located on the top are standard G1/4″ threaded, which are for workstations and taller server racks. Meanwhile, the 6 G1/8″ threaded side ports are for low profile usage. 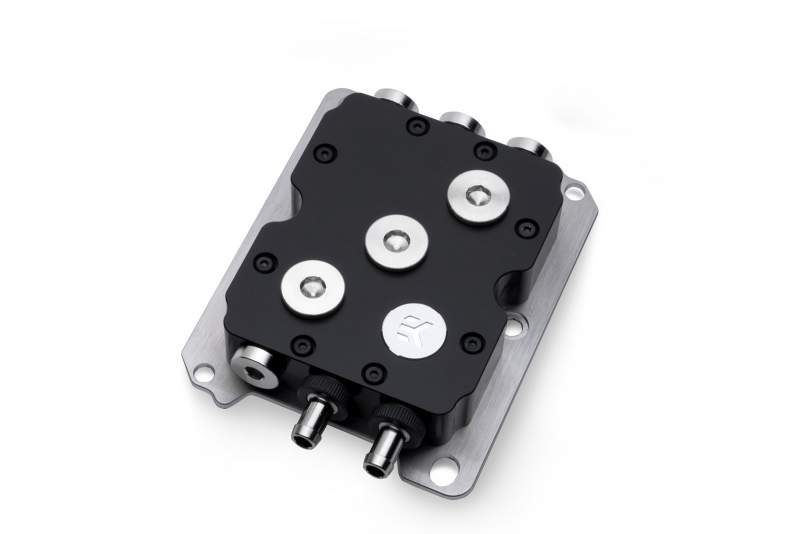 The EK-Annihilator PRO water block has a precisely machined copper cold plate base. The Slovenian company uses only the purest copper available on the market and it gets further treatment with nickel electroplating. Meanwhile, the top is from a thick and sturdy black POM Acetal. Lastly, both the CPU square ILM and narrow ILM hold-down brackets are laser cut stainless steel.

How Much is the EKWB EK-Annihilator PRO?

EK offers both a narrow ILM and a square ILM variant of the EK-Annihilator PRO. Both having the same MSRP of €139.90, available through through the EK Webshop and their Partner Reseller Network. 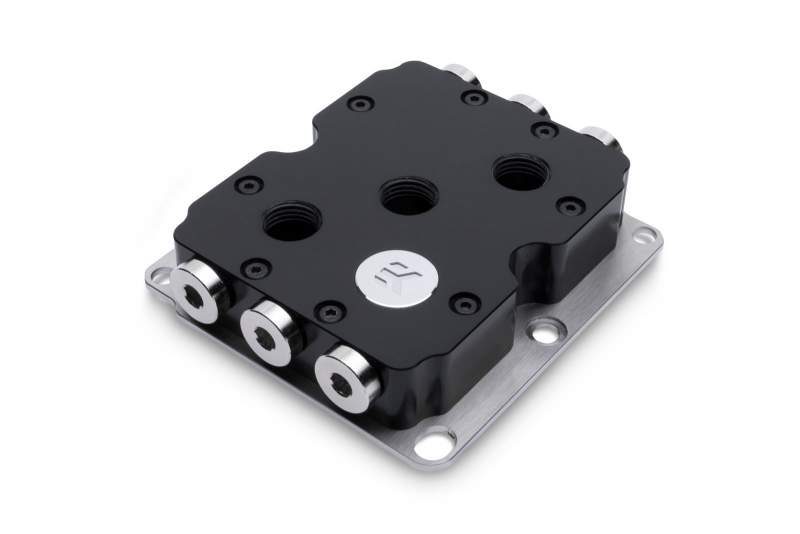