Four Xbox 360 Titles Getting Enhancements for Xbox One X 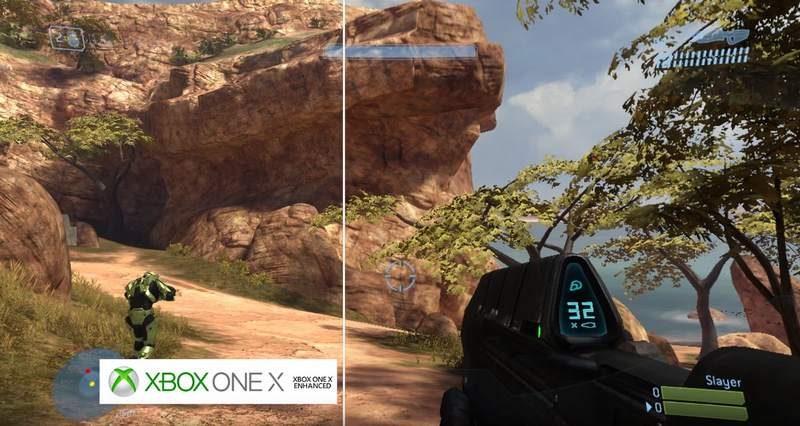 Following the leak yesterday showing the original Xbox games getting Xbox One backwards compatibility, Microsoft has begun releasing comparison videos showing enhanced Xbox 360 games on the Xbox One X. The first video shows Halo 3 with obviously higher resolution and better looking on the Xbox One X. In fact, the in-game footage looks extremely smooth and there is a noticeable absence of any jagged edges. The textures are also superior, the shadows software and the lighting more natural. The update also includes improved 10-bit color palette, providing a more vivid picture. 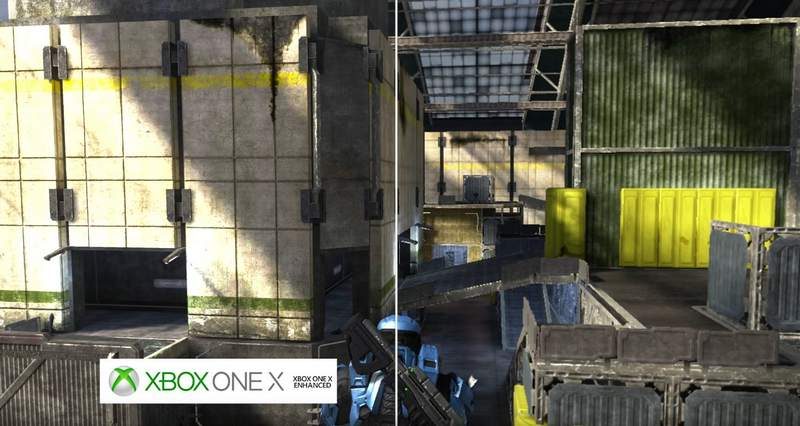 Other than Halo 3, IGN reports that Fallout 3, Assassin’s Creed and The Elder Scrolls IV: Oblivion are getting these graphical updates as well. Most importantly, those who already own the title get the update completely for when Xbox One X launches on November 7.

This video demonstrates the High Ground multiplayer level from Halo 3. Notice the difference in resolution, and texture. The framerates are also extremely smooth.

Another video shows The Pit aka UNSC training facility B. The sharpness of the images is extremely obvious due to all the higher resolution models.

Expect more videos to show up within the next few weeks closer to the actual launch date.