Free DLC for Ni no Kuni 2 Arrives on August 9 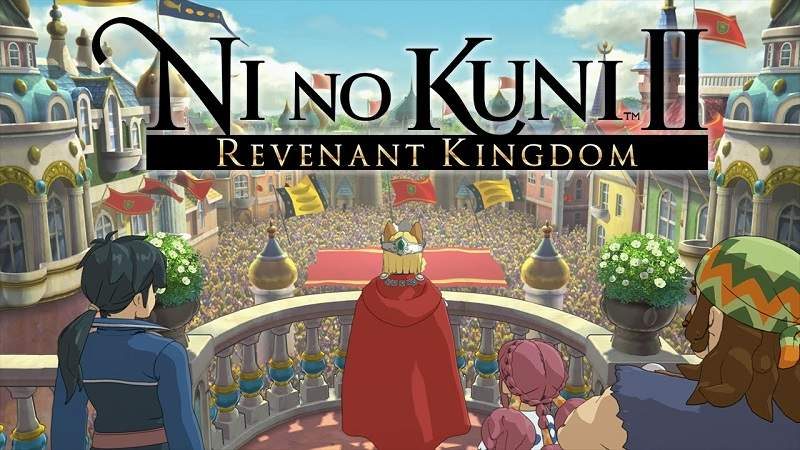 Now they are announcing that the game is getting its first DLC soon on August 9. Best of all, it will be free to all players.  Called the Adventure Pack DLC #1, it adds additional floors to the Faraway Forest Cave, as well as two new bosses: Blackhart and Zeta. Further quests will unlock after completing the main story.

What About Other Ni no Kuni 2 DLCs?

For Season Pass holders, the second DLC is arriving during the coming winter 2018. Fans can expect a brand-new dungeon which will prove to be a challenge to players as they venture deeper.

After that, a third DLC will also launch in early 2019, which will contain a new story expansion. Bandai Namco has not released any further details as to what is in the third DLC for now. So we would most likely have to wait until the end of the year to hear more. A Season Pass currently costs $20 USD.