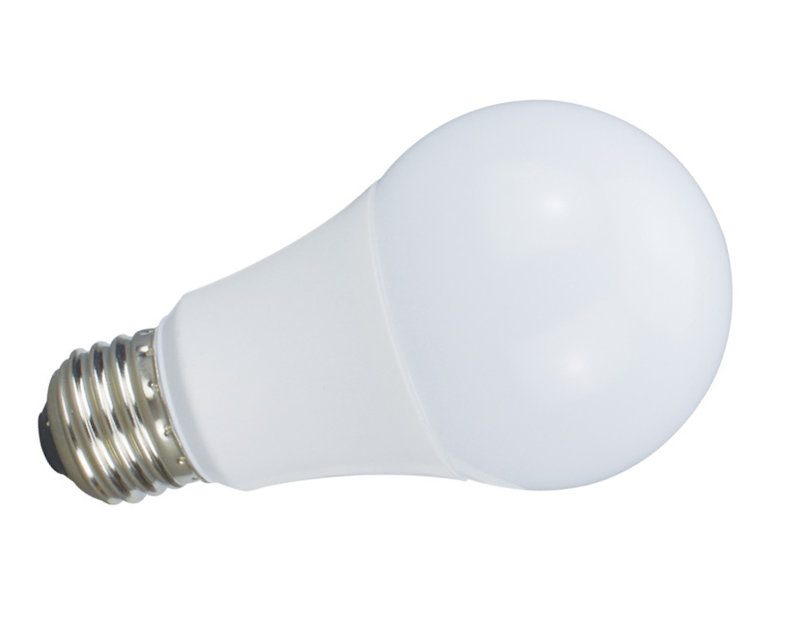 GE announces that they are scrapping production of the light bulb

GE, or General Electric, has announced that they are planning on ceasing production of light bulbs. If you don’t know why this is astounding, then you need to brush up on a little history.

In 1879, an American by the name of Thomas Edison invented the light bulb. Through an amalgamation of his company and another, General Electric (GE) was founded. Since then the name has become a staple for electronics and most iconically the light bulb.

Therefore, the announcement by CNN is truly shocking.

If at this point you’re still struggling to wrap your head around the significance of this, consider if one day McDonald’s decided to stop selling Big Macs. Yes, it’s a change on that scale in the grand scheme of things.

I suppose it gives GE more time to work on products such as their clothes dryer. I doubt that it will become anywhere near as iconic though. 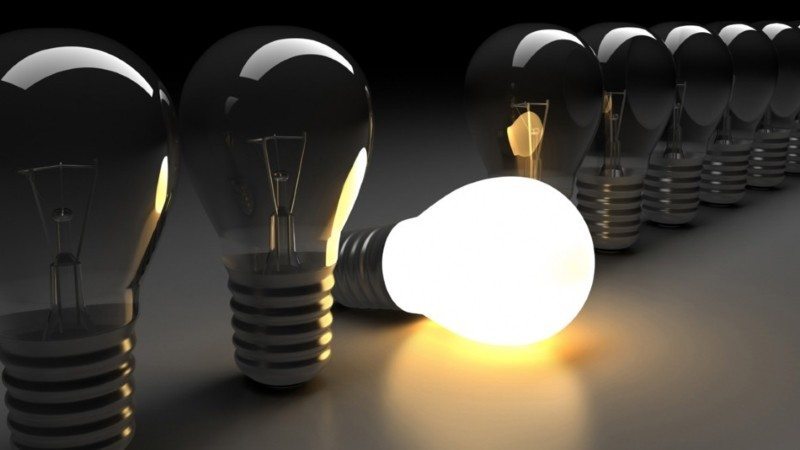 The significance of the announcement

In the grand scheme of things, lighting is a small part of GE these days. Accounting for only 2% of all business, General Electric prefers to deal with bigger products these days such as solar batteries.

The lighting aspect of the company has suffered in recent years due to a rather ironic reason. The need for more efficient bulbs has driven to better design. Therefore, put simply, after we’ve all now generally swapped for energy saving bulbs, we don’t need to change them anywhere near as often.

Therefore the sale is not a major factor in the company moving forward, but it just doesn’t feel right. The light bulb is so intrinsically wrapped in the companies history, the fact that it will stop making them just feels wrong on a deep level.

What do you think? Is it a sad abandonment of the companies roots or a smart move with the times? – Let us know in the comments! 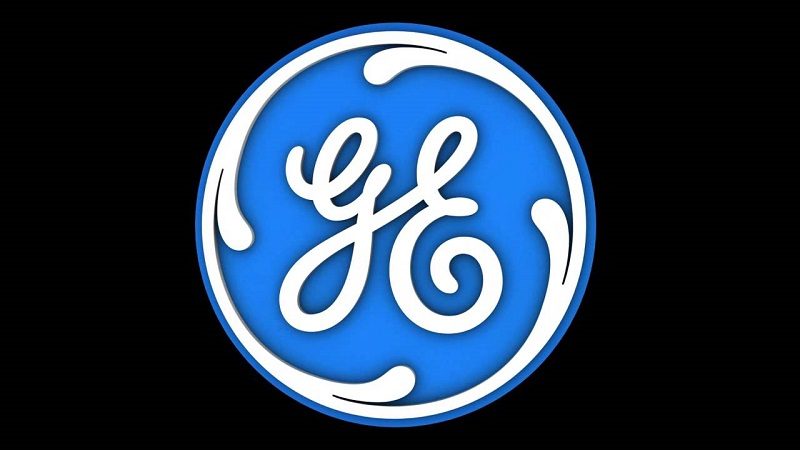