Just three weeks ago, GOG launched their Black Friday sale. Now they are offering even more discounts on up to 1900+ titles via their 2018 Winter Sale.

Unlike Steam and other stores, CD-Projekt RED‘s subsidiary store offers total ownership of the game once you purchase it. Although they do have their own downloadable launcher client, this is not necessary to run the game. CD-Projekt RED and GOG is so dedicated to the DRM-Free way of doing business that they have even launched the FCK DRM initiative four months ago to advocate digital consumer rights.

Which Games are on Sale on GOG.com? 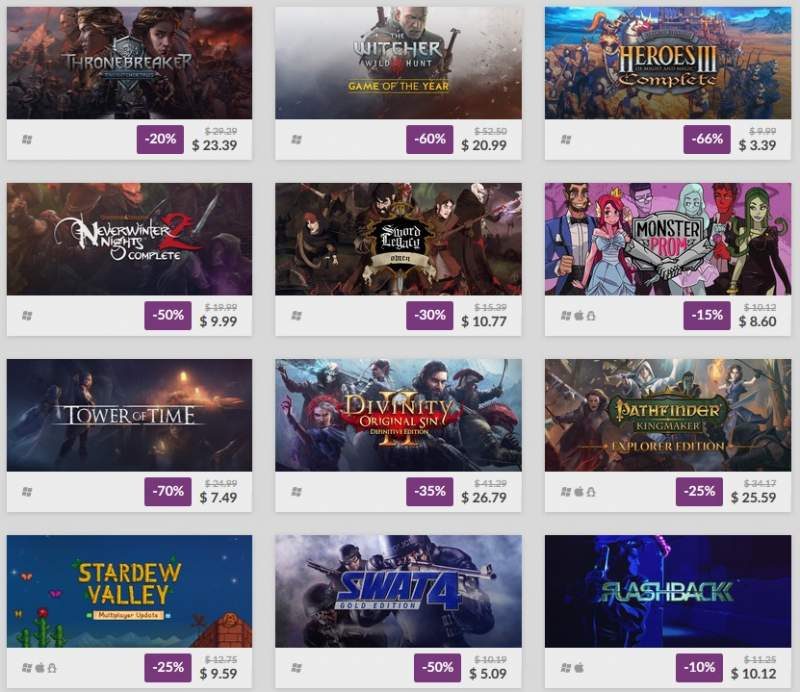 Since they are a subsidiary of CD-Projekt RED, The Witcher series is almost always on sale during these events. The Witcher 3: Game of the Year for example is 60% off. 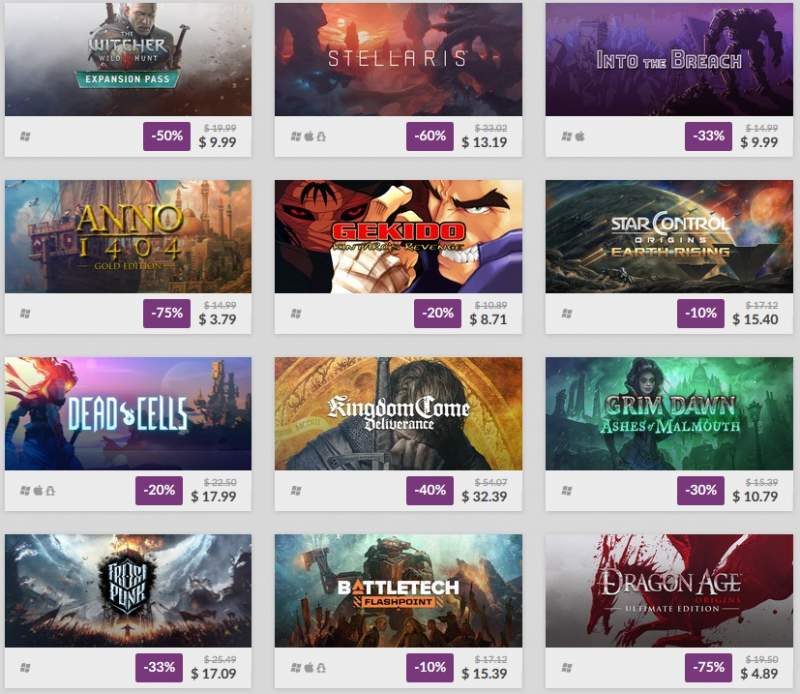 Which Free Games are Available from GOG? 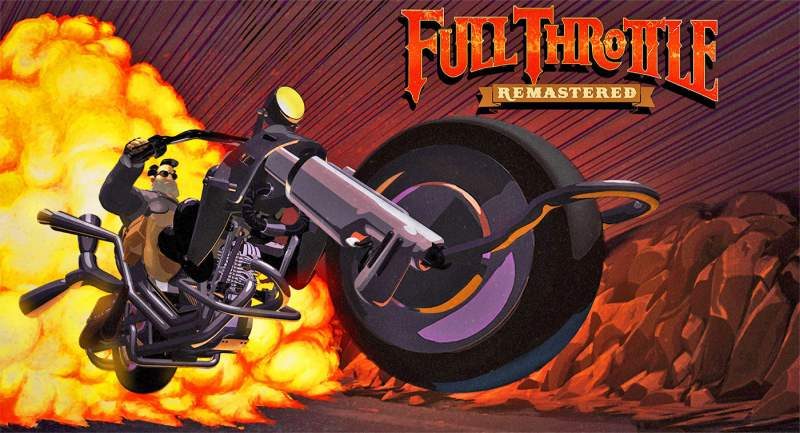 The base free game is Full Throttle Remastered (worth $15 USD). It is an updated version of the original game from LucasArts back in 1995. It is a graphic adventure game from industry legend Tim Schafer, telling the story of Ben Throttle; butt-kicking leader of biker gang the Polecats, who gets caught up in a tale of Motorcycles, Mayhem and Murder.

The second free game with every purchase is Fantasy General (worth $6 USD). It is a turn-based startegy game from 1996 and the third installment in Strategic Simulations’ Five Star General Series. The game invites players to leave the trenches of World War II and enter a world of heroes, swords, magic and beasts.

Lastly, those who spend at least $15 automatically get EVERSPACE for free (worth $30 USD). It is a gorgeous, action-focused single-player space shooter combining roguelike elements with top-notch visuals and a captivating non-linear story.

The GOG Winter Sale itself ends on January 3, 11 PM UTC.