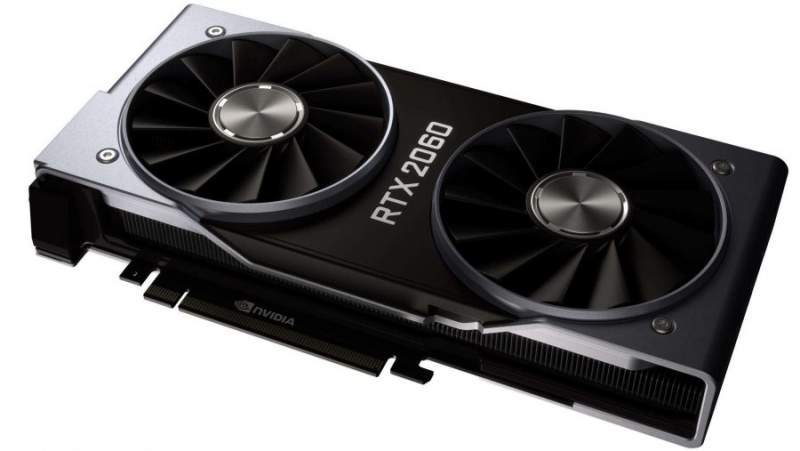 It appears that Toronto-based Canadian retailer Canada Computers has begun listing the upcoming RTX 2060 ahead of the launch date. This one is specifically the Gigabyte RTX 2060 OC 6GB (GV-N2060GAMING OC-6GD), with a listing price of $529 CAD.

That is before the 13% tax so Canadians would be paying a total of around $597 CAD. Before taxes conversion to USD is ~$394. 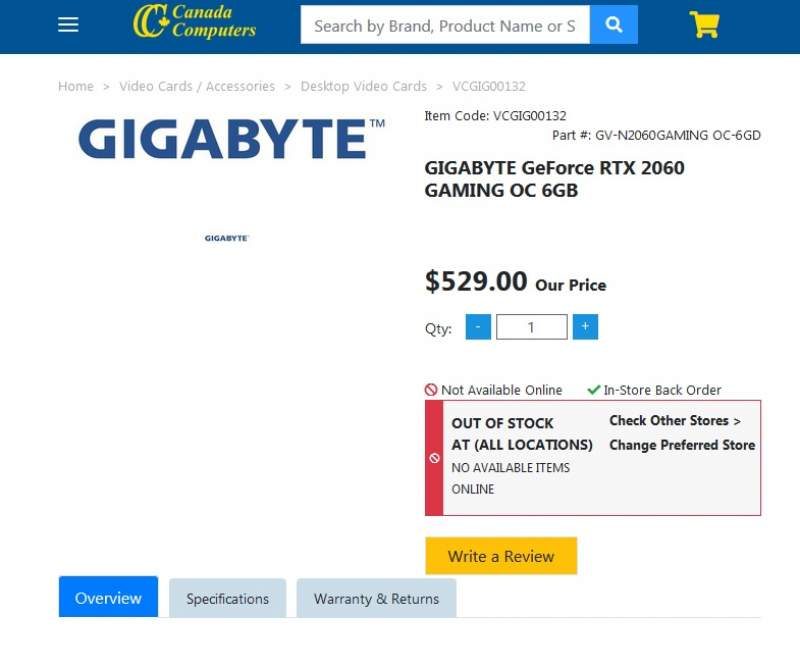 How Accurate Is This Pricing Info? or Is it a Mistake?

Canada Computers is one of the oldest PC retail stores in the country so this is not some fluke listing. They also generally have the lowest non-discounted price among other Canadian stores in comparison.

Although keep in mind that this is a factory overclocked variant of the RTX 2060. Which most likely explains why it costs ~$50 USD more than the RTX 2060 MSRP of $350 USD.

In comparison to the previously launched RTX 2070, its MSRP costs $150 USD less. Since this is going to be NVIDIA‘s mainstream offering, it looks like they will be offering several memory config variants to bridge the $200 to $350 price spectrum. The 6GB GDDR6 is expected to be the at the top with a $350 price tag. However, a 3GB and 4GB, as well as GDDR5 variants are expected as well.