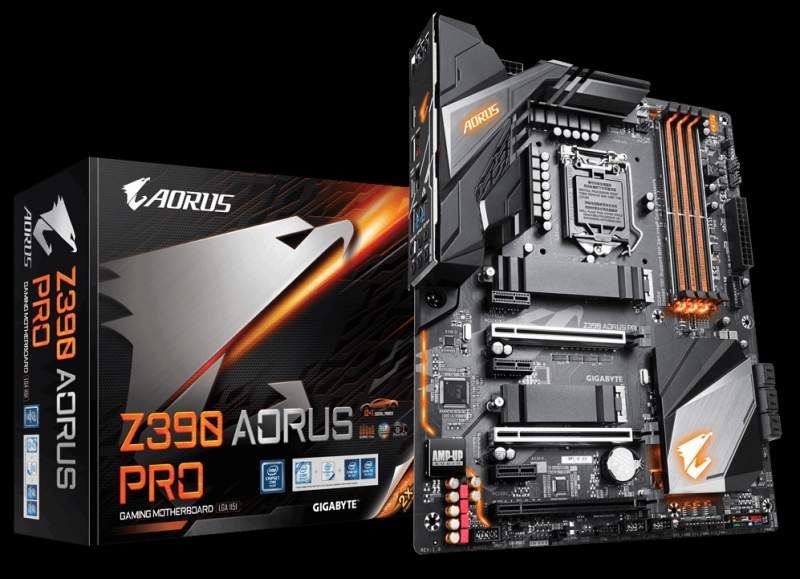 With both MSI and ASUS announcing BIOS releases officially supporting up to 128GB DDR4, now it is Gigabyte’s turn. The motherboard company is rolling out BIOS updates which finally lets users install single 32GB modules. With up to four DIMM slots available, this can now max out to 128GB DDR4.

Formerly, the Z390 chipset boards supported a maximum of 64GB across four DIMM slots. Those who wish to use 128GB could only do so on the Intel HEDT X299 platform. Mostly since the only 128GB kits available are 8x 16GB modules, and X299 boards usually have up to eight DIMM slots to fill. Meanwhile, Z390 motherboards have at most, four DIMM slots.

These BIOS updates are not just for the new Z390 motherboards, but for C246 chipset motherboards as well. C246 chipset boards are generally for Server motherboards, whereas Z390 is a consumer enthusiast chipset. Besides the board requirement, single 32GB sticks also require Intel 9th Gen CPUs in place.

Visit your Gigabyte Z390 or C246 chipset motherboard’s landing page and click the “support” tab. Then select the latest update under the downloads section which has the 32GB UDIMM support on the description.

For the Z390 AORUS PRO motherboard for example, the download location is on this page and the version number is F9b. The BIOS update version may vary depending on your motherboard model.