Google CEO To Testify At Congress Over China Search Engine 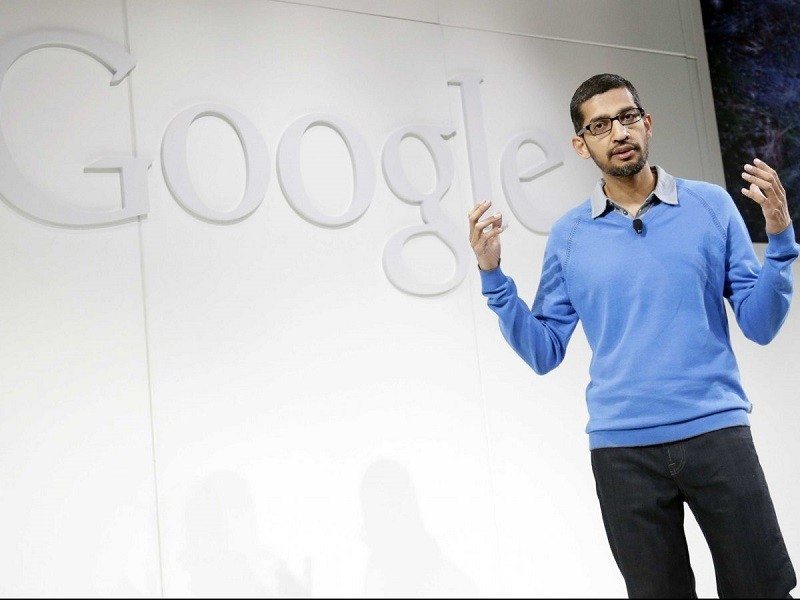 Google CEO To Testify At Congress Over China Search Engine

It’s becoming more and more clear that the decision for Google to try and launch a Chinese version of their website is not going down very well. With their staff holding various protests, with various high-level members issuing an open letter yesterday, many have more than a few concerns over the ethics of this.

The concerns largely revolve around two reasons. Firstly, the highly-censored nature that China places on its internet and, secondly (and more controversially) the ‘Dragonfly’ architecture which it is believed could be used to track individuals based on their searches.

The matter has, however, just escalated to a new level. Google CEO, Sundar Pichai, has been called to testify in front of the US Congress to answer questions on this.

While the concerns raised by staff members will be discussed, I think this meeting goes a little beyond that. The Dragonfly program, obviously, has more than a few concerns over the nature of it’s privacy. More so, however, it is believed that the discussion will also look into a perceived political bias that’s held at the company.

US President Donald Trump has, on various occasions, accused Google of suppressing positive stories on his government.

When Is It Scheduled?

The congressional hearing will take place on December 5th. As per similar hearings in the past (such as those held with Mark Zuckerberg), it will likely be broadcast live. So if you want to check it out, remember to keep the date pencilled in your diary!

What do you think? Should Google drop the Chinese search engine? – Let us know in the comments!