Google Is Working on a Suitable Replacement for the URL 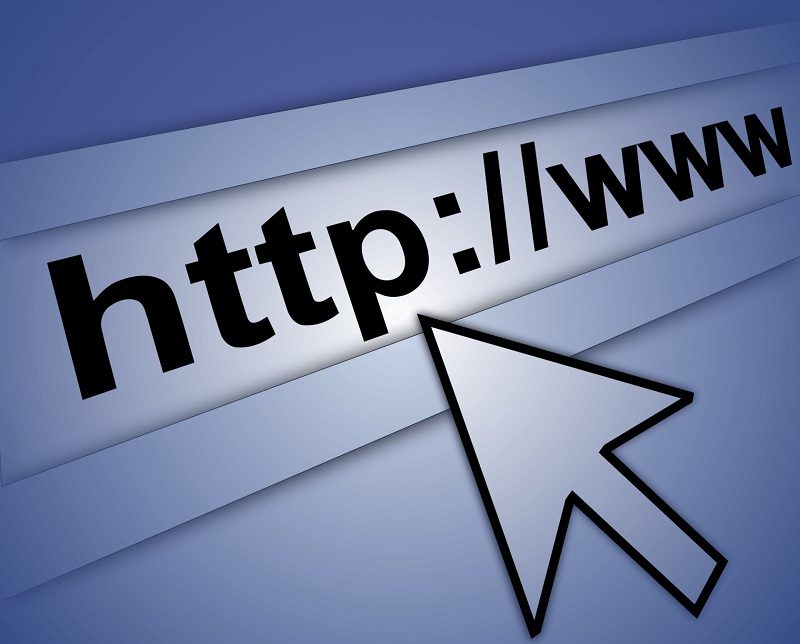 Classic URLs might become a thing of the past.

It’s hard to image browsing the web without using conventional URLs, but it looks like Chrome’s engineers are actively seeking solutions to replace them. Just in case you missed the memo, Chrome recently turned 10, and its newest update brings over some interesting updates. These include a visual overhaul, as well as a password manager, and better tabs. As for Uniform Resource Locators, they represent a user-friendly measure that hides web IPs. Therefore, instead of typing a website’s IP into the address bar, users can just type its name. The problem with URLs is that hackers can exploit them with ease. Chrome’s Engineering Manager Adrienne Porter Felt shed some light on the matter:

“People have a really hard time understanding URLs. They’re hard to read, it’s hard to know which part of them is supposed to be trusted, and in general, I don’t think URLs are working as a good way to convey site identity.

So we want to move toward a place where web identity is understandable by everyone—they know who they’re talking to when they’re using a website and they can reason about whether they can trust them. We want to challenge how URLs should be displayed and question it as we’re figuring out the right way to convey identity.”

What is the alternative? 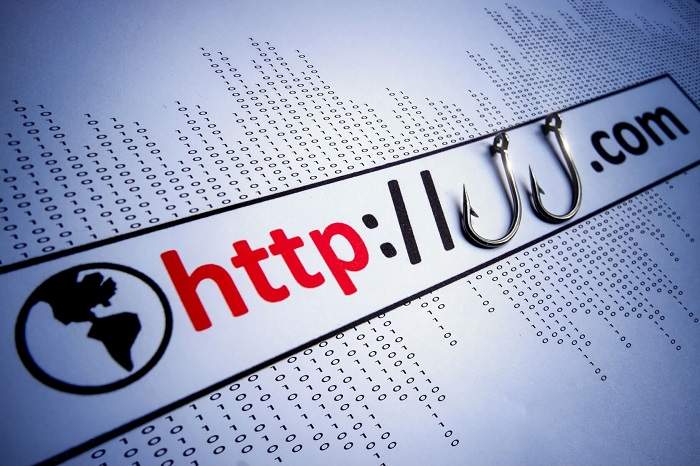 It’s hard to say right now, and while Chrome’s engineers are working on a solution, they haven’t revealed anything just yet. The main reason for this is that they can’t yet agree on what would work best. Obviously, the solution would have to make it easier to browse the web while improving the user’s security. At any rate, any solution would be quite controversial, at least at the beginning. This is not too surprising, of course, as change always faces resistance when it comes to long-term protocols. According to Porter Felt, we should receive more details on the matter in fall or spring.