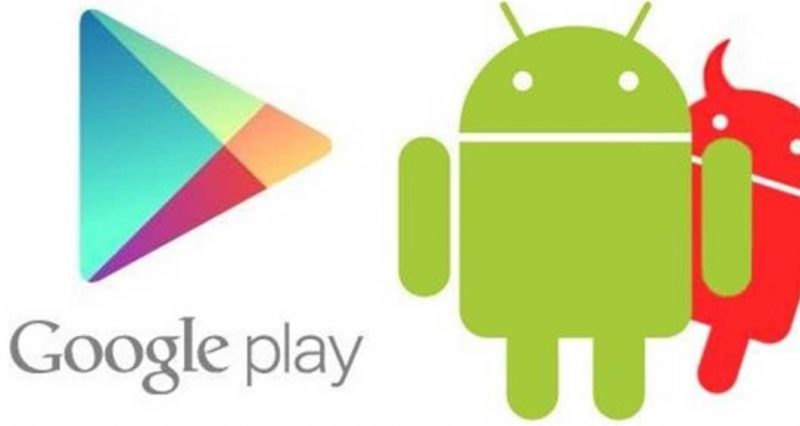 The Google Play Store has an almost countless amount of apps which you can download onto your Android device. The store has, however, long been fighting a battle to ensure that the content listed on there is both good quality and free from virus’ and malware. The latter imparticular is an issue which has regularly seen Google enact ‘store purges’ to remove programs containing malicious components.

In the latest report via Trend Micro, however, a recent survey of the store has literally found almost 30 applications which contain malicious software. Worse, these have been downloaded to a total of over 4 million times!

The report has found many popular applications were found to include (either directly or via pop-ups) malware, virus’ and phishing components. The main 3 culprits would appear to be apps such as “Pro Camera Beauty,” “Cartoon Art Photo,” and “Emoji Camera, which have each been downloaded a million times. The remaining (circa) 27 apps include “Artistic effect Filter,” “Selfie Camera Pro,” and “Horizon Beauty Camera, which all run around 100,000 downloads (or less) each.

It has been found that a number of these apps were sneaking in the malicious software via an unusual backdoor. By making them a compressed part of the download, Google’s ‘sweep’ is generally unable to detect them. It is, however, going to be concerning for anyone. Are you checking to see just how crammed full of apps your Android device is?

The biggest issue, however, is that aside from major companies, there are very little consumers can do. There is a degree of trust that anything on the Google Play Store should be ok. Despite the fact that such an assumption is clearly far removed from the fact. Google has yet to officially comment on the news.

What do you think? Have you ever accidentally downloaded Malware? How careful are you with apps? – Let us know what you think in the comments!