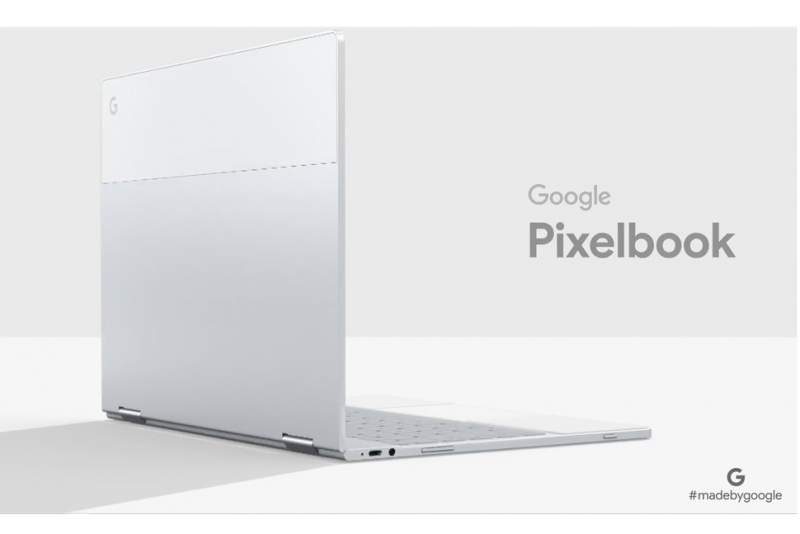 Google‘s high-end Chromebook Pixelbook is likely going to get its second generation update soon. According to Evan Blass of Venturebeat, insider sources point towards fall 2018 for the launch. This coincides the the rest of Google’s fall hardware lineup including the Pixel 3 phones and Pixel buds. He has been pretty reliable so far when it comes to breaking hardware news, so it is comfortably within the realm of possibility.

Add to this fall hardware lineup a second-generation Pixelbook, with smaller bezels, scheduled to ship before the end of the year.

The Pixelbook typically comes with impressive specs for a Chromebook. The first version even packs a 7th generation Intel Core i5 with 8GB of RAM and 128GB SSD for storage. This is a far cry from the typical Chromebook, and has plenty of processing power. The Pixelbook’s design is also sleek and much more high-end looking.

What Can People Expect from the 2nd Gen Pixelbook? 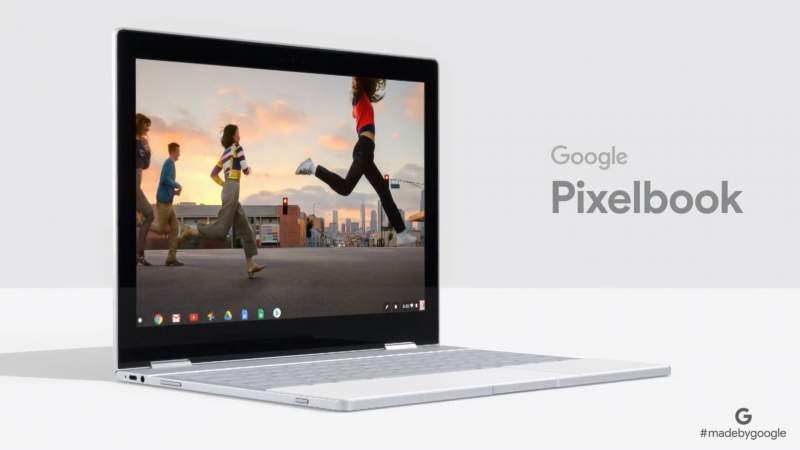 Rumours have been circulating around for a while about this laptop. In fact last month, rumours surfaced that this new version could bring Windows 10 OS support. This is likely true if Google is indeed working on AltOS mode for the notebook. This would allow for a secondary operating system, other than the default Chrome OS. Furthermore, Google also published a list of devices that can run Fuchsia OS, and the Pixelbook is included.

Aside from the OS, users can expect 8th gen Intel CPU upgrades which are much more power efficient. It is also highly likely that the new model is going to adopt the current thin-bezel design with most modern notebooks.