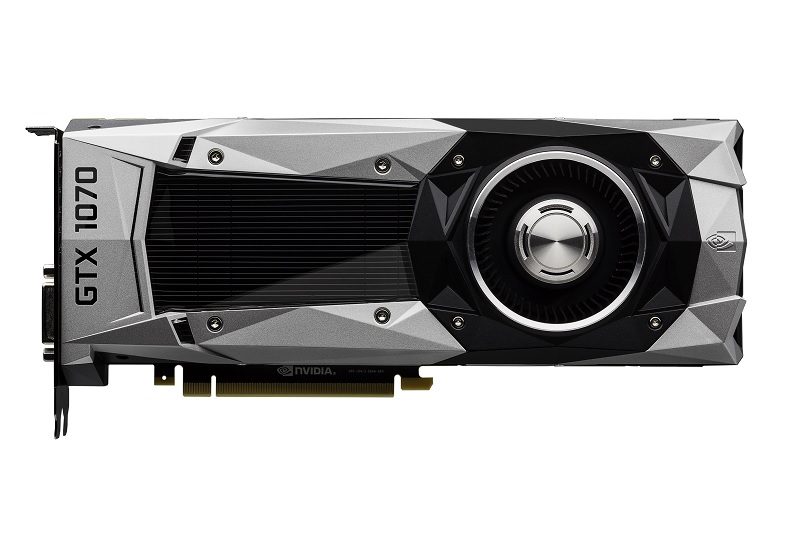 NVIDIA is expected to launch the GeForce GTX 1070 Ti graphics card later this month, pitched to rival AMD’s RX Vega 56. Many are excited about the new card, especially given its rumoured low price. However, an insider gave us some bad news about the 1070 Ti’s overclocking capacity.

An industry insider told eTeknix that the GTX 1070 Ti can’t be overclocked. In addition, we’ve been informed that NVIDIA will not release any reference cards and all AIB partner cards will be locked to the same speeds. However, price and aesthetics are expected to differ across partner cards. 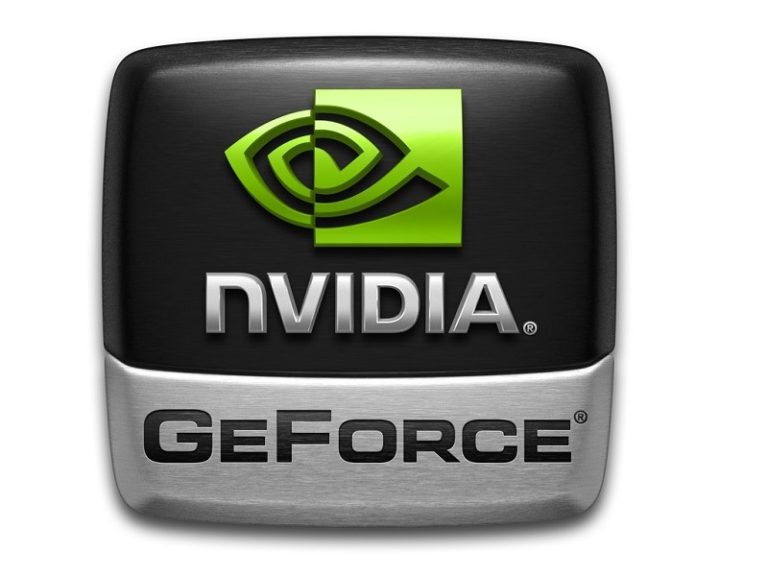 The 1070 Ti is rumoured to be undercutting the RX Vega 56’s price by up to $100. In fact, reports suggest the card will cost around $420. In addition, multiple sources point to a 26th October release. Since the Vega 56 – and Vega generally – proved to be a disappointment, the 1070 Ti became highly anticipated. The news that the card can’t be overclocked, though, will heavily dent expectations.