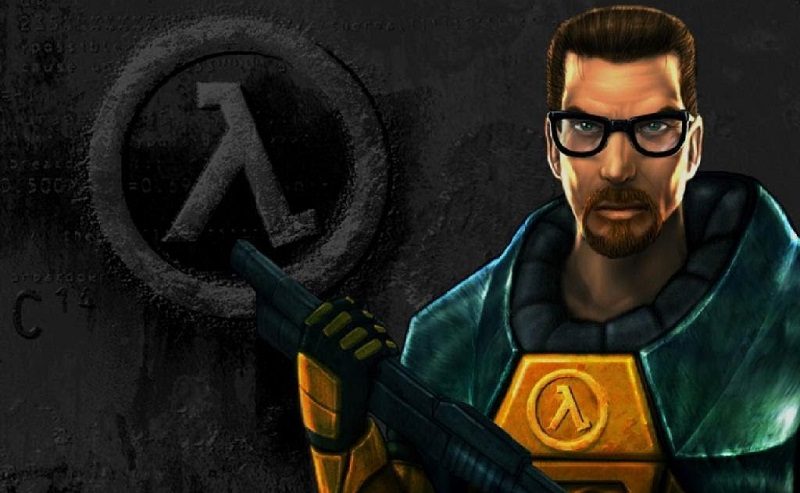 Incredible! Half-Life is nearly twenty years old. After all this time it is fascinating just how much people revere this gaming series. I use the term series loosely because we’ve only had two. Well, would you believe that even the developer Valve seems to care about its classic shooter as it has just released a new patch for Half-Life.

A new patch for Half-Life?… Like, the original one?

Yes, this isn’t for Half-Life 2 or anything else. Neither is Half Life 3 confirmed, although I expect a frenzy of searching if Half-Life starts trending because of this. This is a legitimate patch for the original game.

So what is it patching? Nothing exciting I’m afraid. You will find no maps, unlocks or anything else. Sorry to disappoint.

What you will get, according to DSOGaming, is the following; 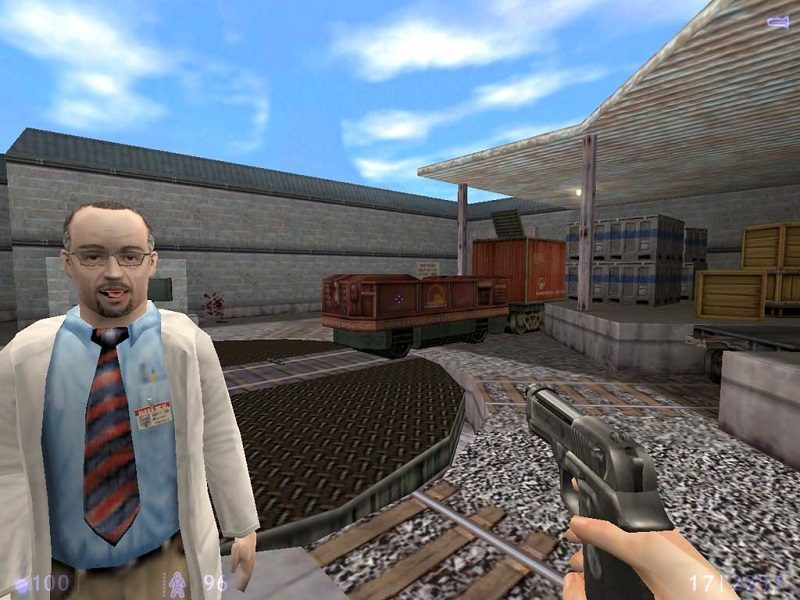 The fixed seem to largely be based on user reported issues and tend to cover some remaining faults. In fairness, it has been over 4 years since the last patch and even that was supposedly just a beta. So basically, what you get in this new patch is Valve fixing or finishing off the bugs which continued to affect the game. This does beg the question, why after 20 years would Valve even bother?

Why would Valve bother?

Half-Life is an amazingly popular game franchise. It is frankly boggling that we have never seen anything regarding the 3rd installment other than the generic meme postings about it being confirmed. What you should also consider is that speed-running is becoming a massively popular industry. We recently reported how SGDQ had recently broken all previous records in fundraising by quite a considerable margin. Therefore it does make sense that Valve will want to keep this classic running in top condition. In so much as a 20-year-old game can be in top condition.

So, perhaps not the Half-Life news that people wanted, but nevermind.

PS – Half-Life 3 is still not confirmed.