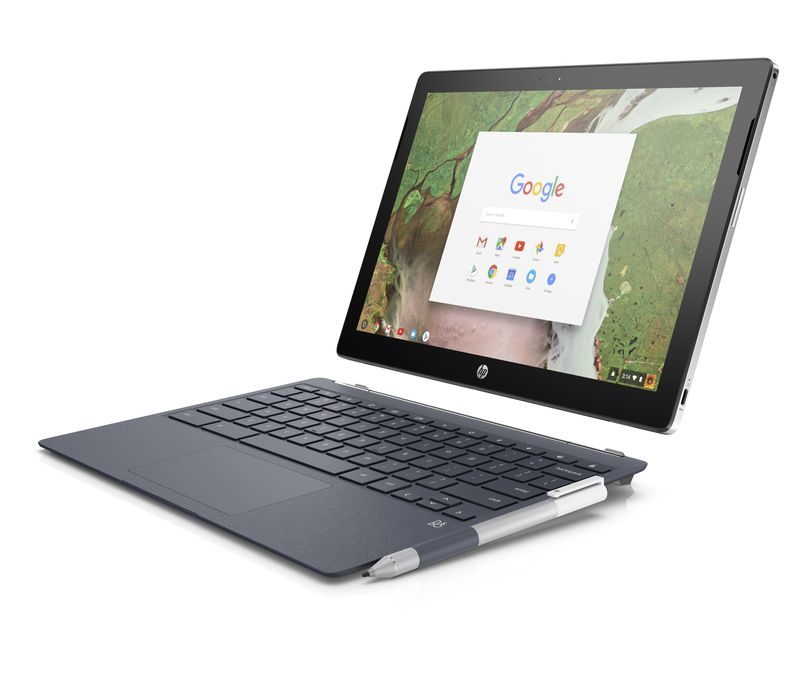 HP is on a roll with releasing higher-end notebooks lately. They are following up their latest ZBook Studio X360 workstation convertible with a new higher-end notebook with Chrome OS. This Chromebook X2 is a 2-in-1 detachable tablet, featuring a high-resolution 2400×1600 12.3-inch display. Under the hood is an Intel Kaby Lake m3 processor with 4GB or 8GB of RAM, as well as 32GB of storage. It even has a microSD slot and USB-C ports for expansion. The 2-in-1 has an estimated 10.5 hours of battery life, enough to last a full day of work on a single charge. It even has two cameras, a 5-megapixel for the front and a 13-megapixel for the rear. 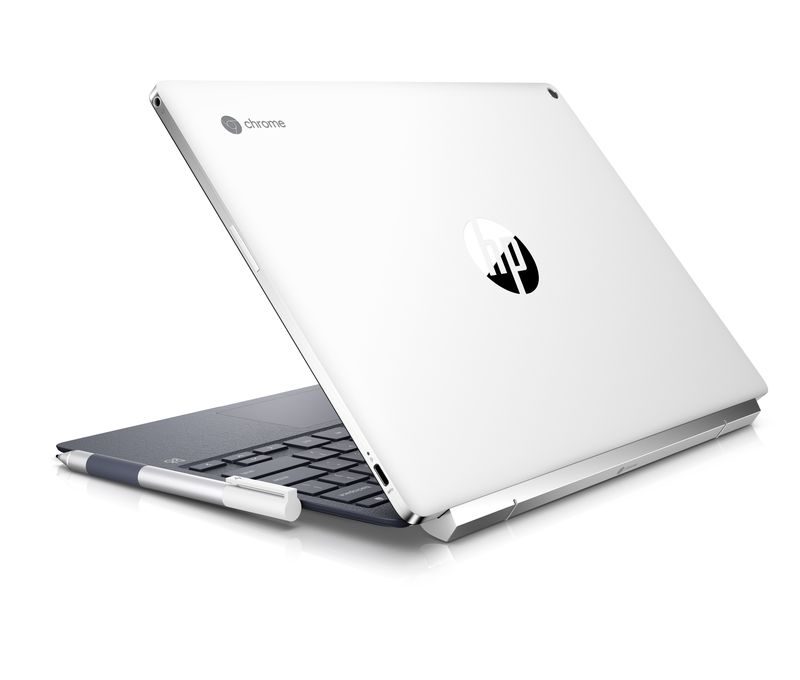 The notion of a higher-end Chromebook is not new, but it is not exactly highly on demand either. Although it is an interesting alternative to the iPad Pro as a tablet and the Microsoft Surface Book. The metal glossy interior certainly looks much better than most plastic Chromebooks.

How Much is the HP Chromebook X2?

The HP Chromebook X2 starts at just $599. That price already includes the keyboard cover and the stylus, which is an excellent value. In comparison, a 12-inch iPad with a keyboard and a pen would cost $1,000+ USD. Users can purchase the X2 2-in-1 sometime in June 2018.