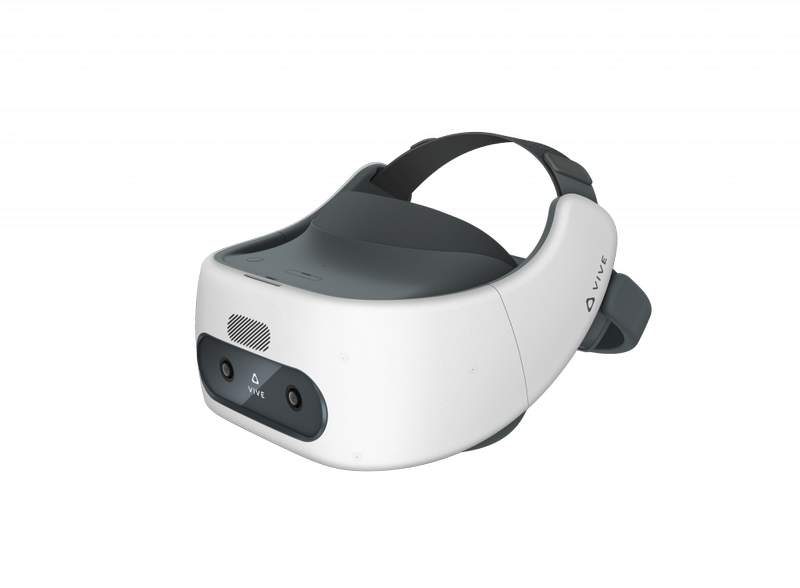 HTC launched the VIVE Focus last year, a premium standalone VR headset that was initially only available in China.  It eventually debuted on the international market towards the later part of 2018, with the EU finally getting it back in November.

Now HTC is improving upon the VIVE Focus further with a new VIVE Focus Plus model. They intend to showcase it in person during Mobile World Congress in Barcelona next week. Although they definitely want to get the hype going before that, hence the early announcement.

What is New with the VIVE Focus Plus?

The Focus Plus is still a premium standalone product. This time the 6-degrees-of-freedom (6DoF) focus headset and dual 6DoF controllers get upgraded. Mostly for providing seamless interaction and to make it easier to port existing PC VR content for developers. The latter made easier with the aid of the WAVE platform and SDK tools. 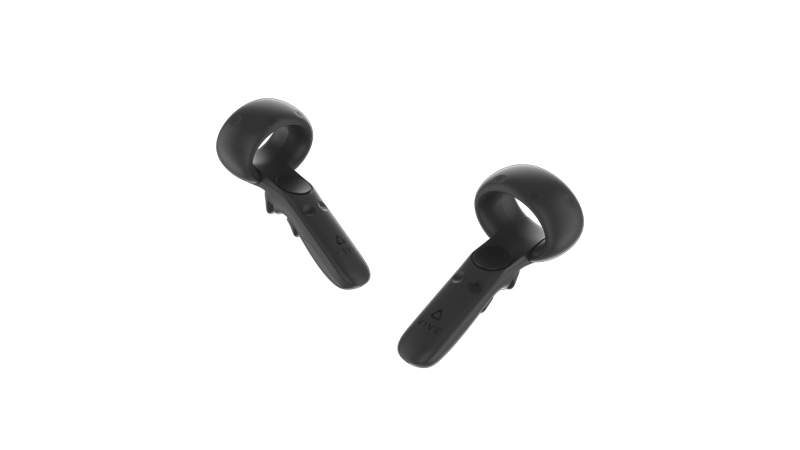 The hardware inside remains relatively the same as the previous VIVE Focus. Including the Qualcomm Snapdragon 835 chipset, inside-out tracking camera and 2880 x 1600 AMOLED display.

When is the HTC VIVE Focus Plus Coming Out?

HTC did not disclose any pricing information yet, although availability will start sometime in Q2 2019. Furthermore, it will be available not just in China, but in 25 other markets worldwide as well.