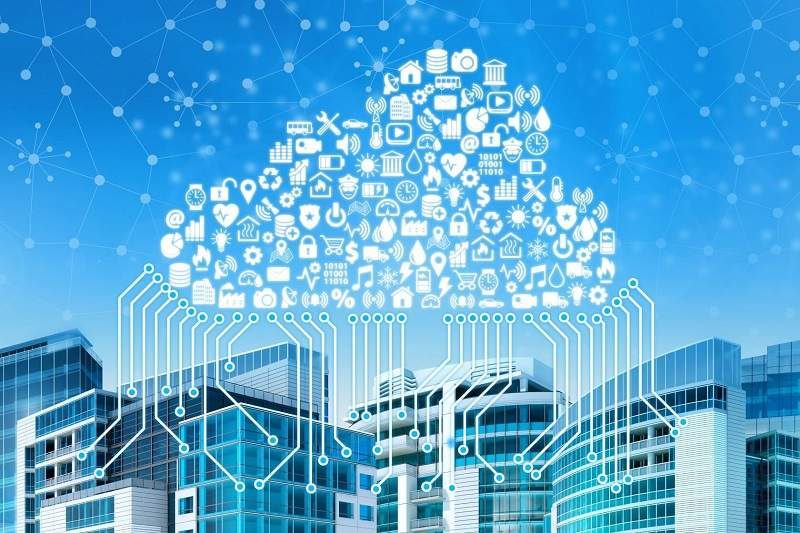 As technology evolves year after year, it only makes sense for the internet itself to undergo some changes. Fortunately, these changes are meant to support a faster, more stable, and more secure internet, and all of this can be achieved by improving HTTP. Right now, HTTP relies on the Transmission Control Protocol (TCP), which works pretty well but also includes a lot of unnecessary code. Sources indicate that HTTP would ditch TCP in favor of a simpler protocol named UDP or User Datagram Protocol. The problem is that UDP doesn’t offer the same reliability or order as TCP.

Google has managed to fix the problem. 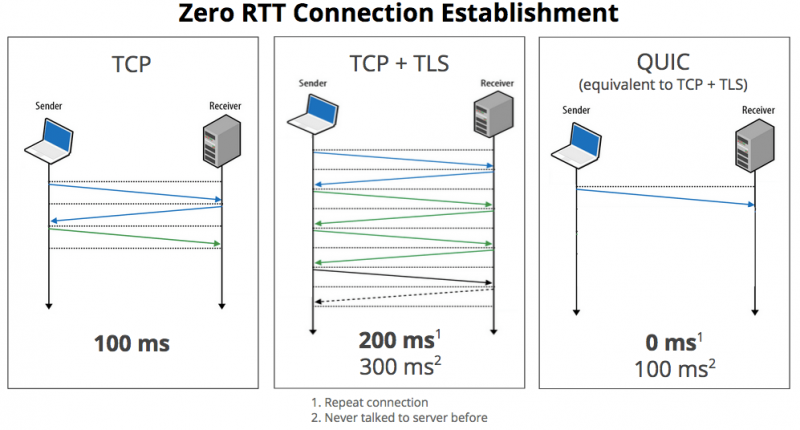 Google has come up with a solution in the form of Quick UDP Internet Protocol. This new protocol maintains the simplicity of UDP while also adding order and reliability. These changes would improve the stability and speed of the internet as a whole. The Internet Engineering Taskforce has recently approved the use of QUIC and even gave it a name: HTTP/3. At the time of writing, this technology already works fine with Google and Facebook servers.

As soon as a standard version of HTTP-over-QUIC surfaces, we’ll be able to enjoy these benefits as well.