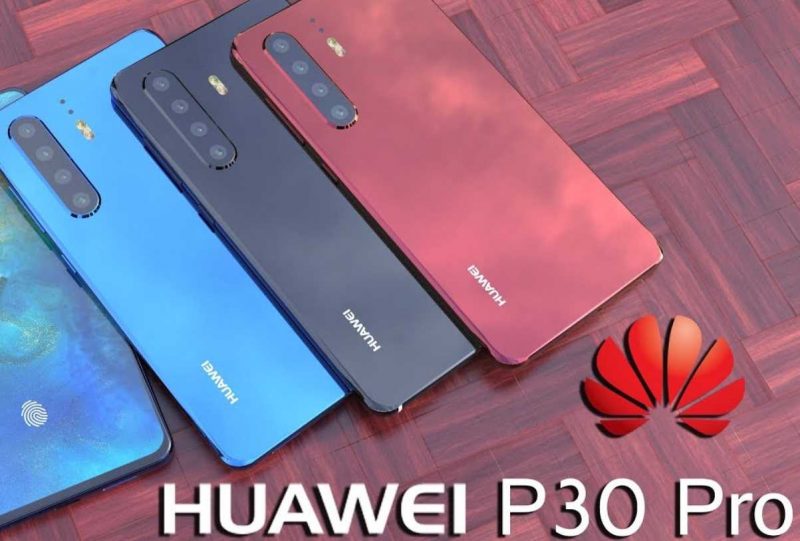 As a company, Huawei is currently more in the public eye for the controversy surrounding their potential use in the worldwide implementation of 5G technology. It shouldn’t, however, be forgotten that as a telecommunications company, they are also one of the worlds biggest companies in terms of smartphone designs.

Based on this, one of their most anticipated upcoming releases is their P30. The phone, set to act as their new Flagship model, will look to replace the P20 released last year.

If you were, therefore, curious about when this phone will actually come out, then we have some news for you. In a post on their Twitter page, Huawei has confirmed that the P30 will be released on March 26th.

In terms of specific details, not a lot. It has been rumoured that Huawei was really looking to push the camera technology boat out with this release as a means of trying to keep up with Apple’s unquestionably good quality. Although it doesn’t tell us much, the video posted within their Twitter does seem to place a strong emphasis on the zoom capability of the phone’s camera.

It’s hard to understate just what a huge company Huawei is. They have successfully beaten off Apple’s best efforts to have a significant impact in China and in terms of price/performance, offer much more than many of their competitors. As such, if the Huawei P30 strikes the right note with consumers, it could prove to be a huge success.

With the release set in just over a month, however, we haven’t got long to find out!

What do you think? Would you buy a Huawei smartphone? – Let us know in the comments!