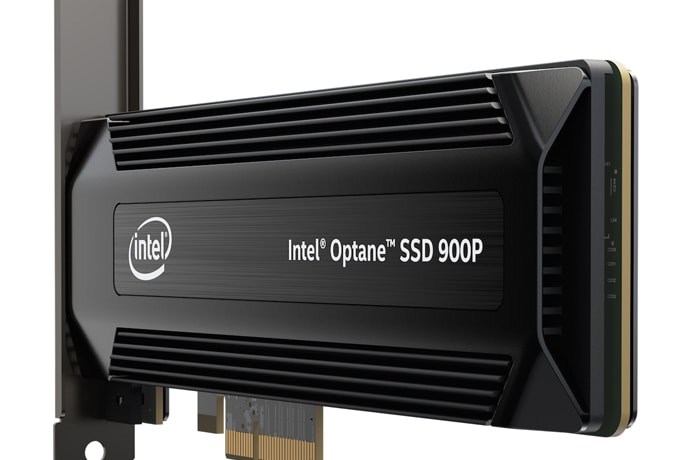 Intel is expanding its production of 3D XPoint products. The company announced that the expansion of its IM (Intel Micron) Flash foundry in Lehi, Utah is complete, meaning increased production of products like Intel’s impressive, “blazing fast” Optane 900P SSD (pictured). 3D XPoint, specifically, is a high-speed, low-latency, non-volatile memory created in conjunction with Micron. In fact, Intel and Micron’s partnership began back in 2006. Now, though, we’re really seeing the fruits of that union. 3D XPoint first entered production in 2015. 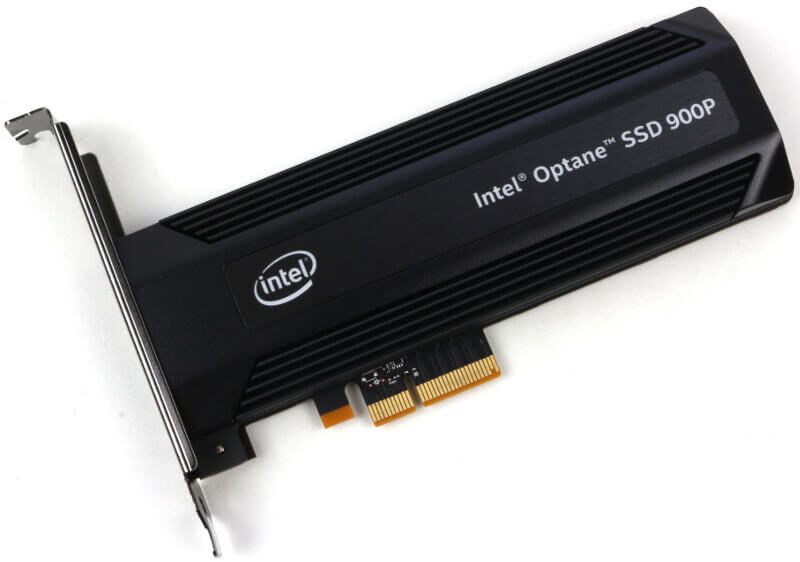 “Intel Optane technology is changing the way we interact with the incredible amounts of data being created every day, and this expansion will help us meet demand for the extraordinary products we’ve introduced this year and the exciting roadmap ahead. When we bring data closer to the CPU and enable blisteringly fast access to that data, we can empower customers to create incredible experiences and deliver data results we’ve never had before – faster MRIs, smoother gaming experiences, real time analytics and so much more.” 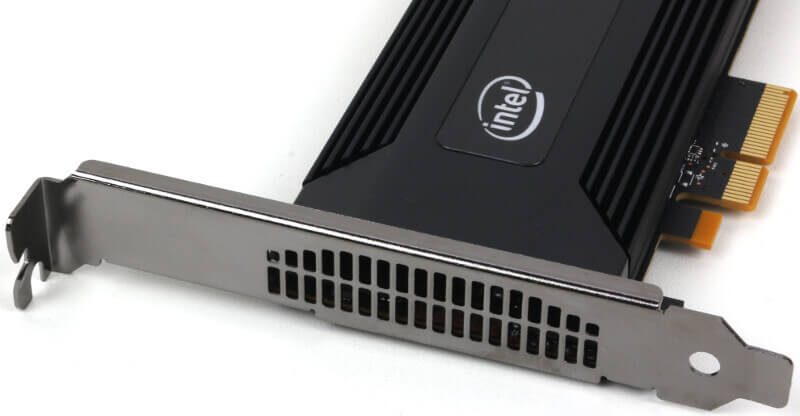