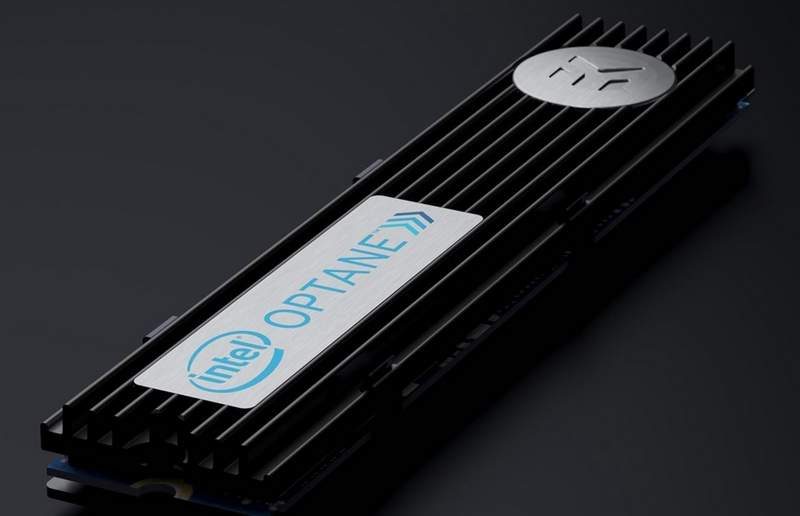 Intel‘s Optane 905P SSD began appearing in stores six months ago using an add-in card and 2.5″ form factor. However, a new M.2 form factor model featuring an EKWB heatsink is launching next month as well. This uses the M.2 22110 form factor, which is 110mm long. Although larger than most 2280 form factor M.2 drives, it is still a lot more compact than the AiC or 2.5″ form factor version.

EKWB is of course, a prominent Slovenian liquid cooling manufacturer. While this new Optane 905P M.2 SSD does not use liquid cooling, it incorporates a dark grey aluminium heatsink. This heatsink has fins along its length, which are then cooled passively by the chassis’ airflow. This heatsink also comes with a backplate along with the finned front cover. The additional cooling is a welcome feature for preventing thermal throttling. However, this prohibits the Optane 905P M.2 installation to strictly just desktop use. That is because laptops often do not have room for such a thick M.2 drive. 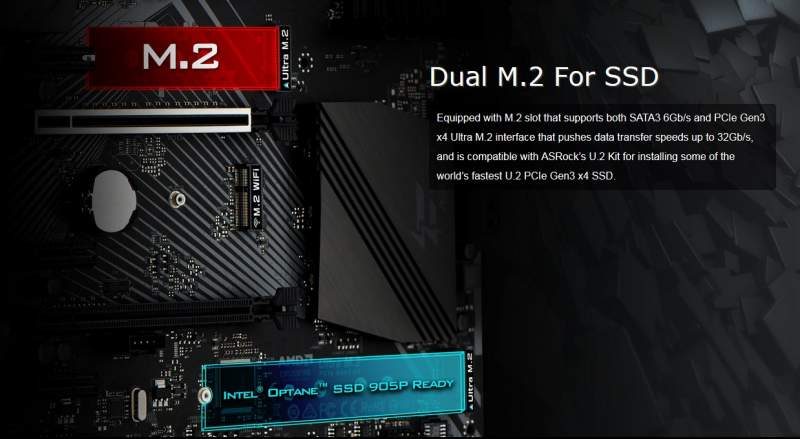 This .2 version was actually previewed initially by ASRock’s marketing images specifically referring to an “Intel Optane 905P Ready” M.2 slot on their H370 chipset motherboard. Until now, users can only opt for the 2.5″ form factor with U.2 interface or the AiC version with a PCIe interface. 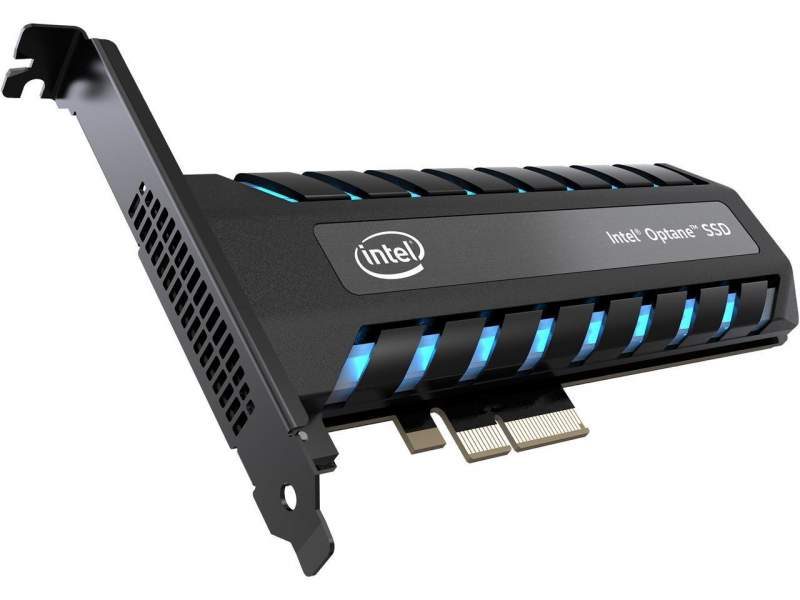 The M.2 version is currently listed at NewEgg.com for $499 USD and is available for pre-order. This has a 380GB capacity and will be released on November 18, 2018.