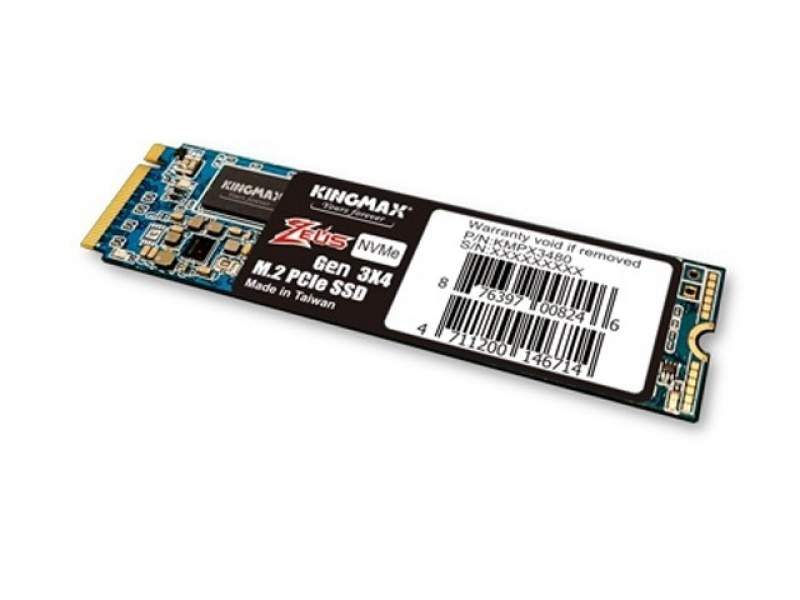 Kingmax announced their entry-level PJ3280 PCIe 3×2 SSD two months ago. Now they are following it up with a larger capacity, faster option they are calling the Zeus PX3480.

It shares the same M.2 2280 form factor, compatible with most modern systems supporting the NVMe 1.3 protocol. Since it is an M.2 drive, it also saves on space, requiring no cables to contend with to use. Simply install into an available slot which accepts a 2280 form factor M.2 and you will be set. 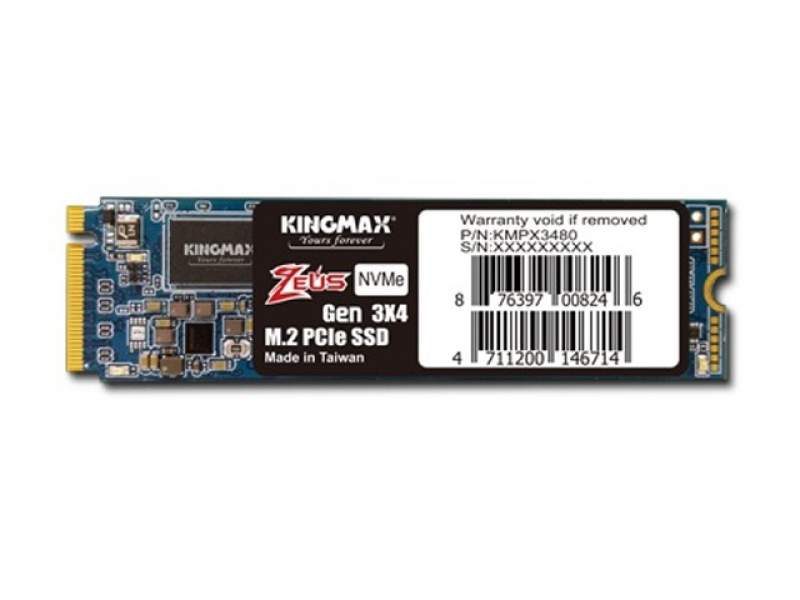 How Well Does the Kingmax Zeus PX3480 SSD Perform?

MTBF rate is up to 2 million hours and each drive comes with a 3-year warranty.