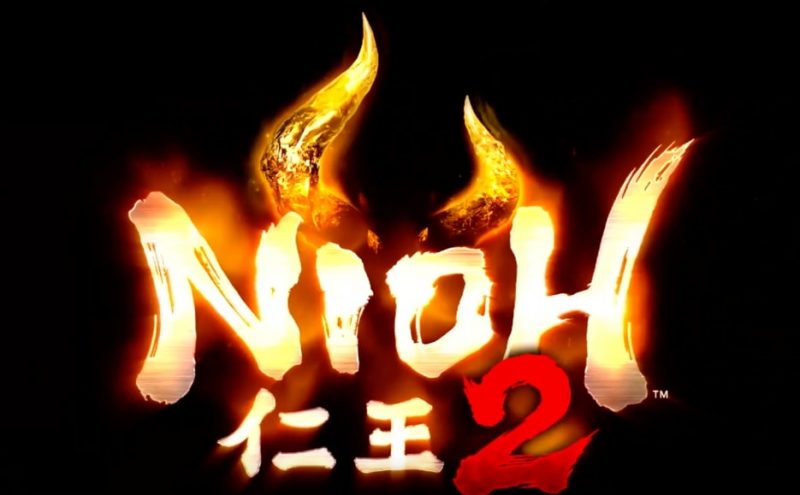 Koei Tecmo‘s Nioh is a massive success, despite of its Dark Souls-like difficulty. It has now sold more than two million copies as of two weeks ago.  Which is why it comes as no surprise that the sequel Nioh 2 is now official. Moreover, Koie Tecmo and Team Ninja even have a trailer for the E3 2018 announcement which you can see below:

What Can Fans Look Forward To In Nioh 2?

The teaser trailer itself is short, and there are no actual gameplay seen. However, it has enough intensity to delight fans of the game.

It shows what appears to be a defeated warrior protagonist on his knees surrounded by enemies. However, as he is about to be struck by a killing blow, the warrior pulls out his two glowing, burning horns. After which, he transforms into a large monstrous horned creature, not unlike some of the enemies players faced off against in the original.

When is Nioh 2 Coming Out?

There is no definitive release date yet or how far along developer Team Ninja’s efforts are. However, the game is expected for a 2019 release on the PlayStation 4.

It is also likely that there will be a Windows PC release shortly after the PlayStation 4 launch, similar to the first Nioh game.