There are many ways to test a storage drive, and we have chosen to include close to every test possible. We will start with a typical benchmark analysis of the formatted drive with various village scenarios. A mechanical drive will have to move its read-heads over the surface to reach the data location, and that has a natural impact on the performance. To see the impact it might have, the drive will be tested empty as well as with 25%, 50%, and 75% space usage. For these tests, we will be using Anvil’s Storage Utilities, AS SSD Benchmark, ATTO Benchmark, and CrystalDiskMark.

Following the fillage tests, the partition gets removed, and we check the drive’s raw performance. These tests will determine the hardware’s capabilities while eliminating any interference from the set file system. AIDA64’s storage benchmark and IOmeter are both great tools for this, and they help us paint an even clearer picture of the drive. The IOmeter tests I run are quite different from the rest as they will give a final result after a longer performance test rather than a maximum or average score; this gives us yet another view of the tested drive over the regular tests. 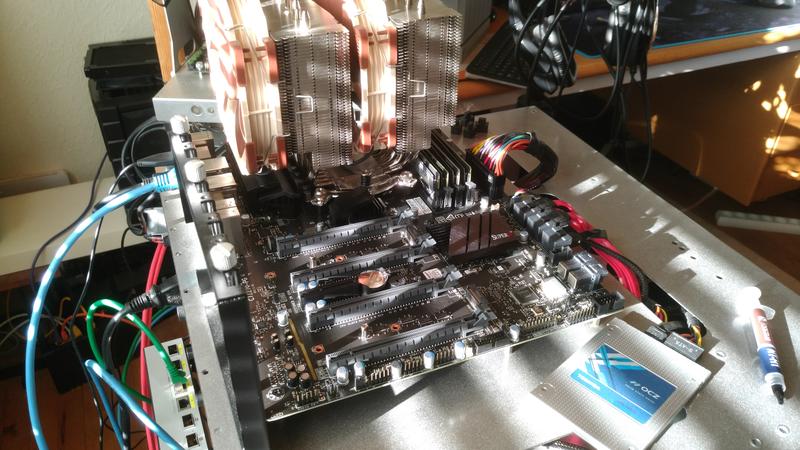 Each of the following pages will contain the benchmark screenshots with 0% and 75% data fillage for the base apps. The comparing charts will show the drives with 0% fillage for comparison reasons. The analysis charts show us how steady the performance is across the drive’s surface and as it fills up.
Topics: HDD, IP54, LaCie, Neil Poulton, Portable, RAID, rugged, type-c