In October 2018, developer ‘Bloober Team’ announced that they would be releasing a sequel to ‘Layers of Fear’. The first game in the series was very popular amongst horror gaming enthusiasts. Particularly for its emphasis on psychological horror rather than outright jump-scares (although there were more than a few of those).

With the release of a new trailer, however, it seems that the company has enlisted the help of a rather iconic voice to add a little bit more terror to the game.

If you’re familiar with nineties horror films, then you will have almost certainly encountered ‘Candy Man’. The film, which starred Tony Todd as the antagonist, represented something of a revival (or at least reprise) of the slasher-horror genre. Admittedly, by today’s standards, the film isn’t particularly great, but it’s still well worth a watch.

In the trailer below though, you will immediately recognise Tony Todd’s gravelly and somewhat disturbing voice.

Not A First For Bloober Team

This isn’t the first time that the developer has turned to iconic films stars for voice work. For example, the protagonist from their game ‘Observer’s’ was voiced by Blade Runners Rutger Hauer. The man whose improvised ‘Tears in Rain’ monologue went down in film history.

As for the game itself, well if you’re looking for a release date, you’re out of luck. While we do know that it’s planned for release on PC, Xbox One and PS4, all we know at the moment is that it will release at some point this year. We do, at least, have this trailer to crawl over in the meantime. 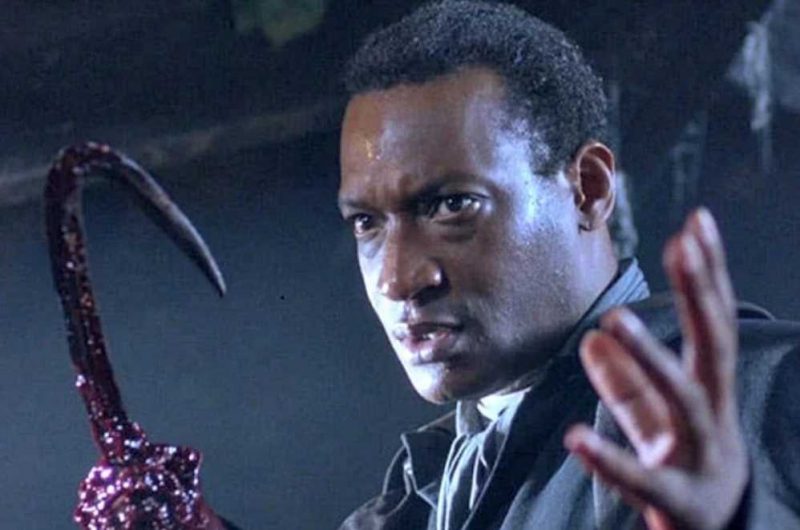