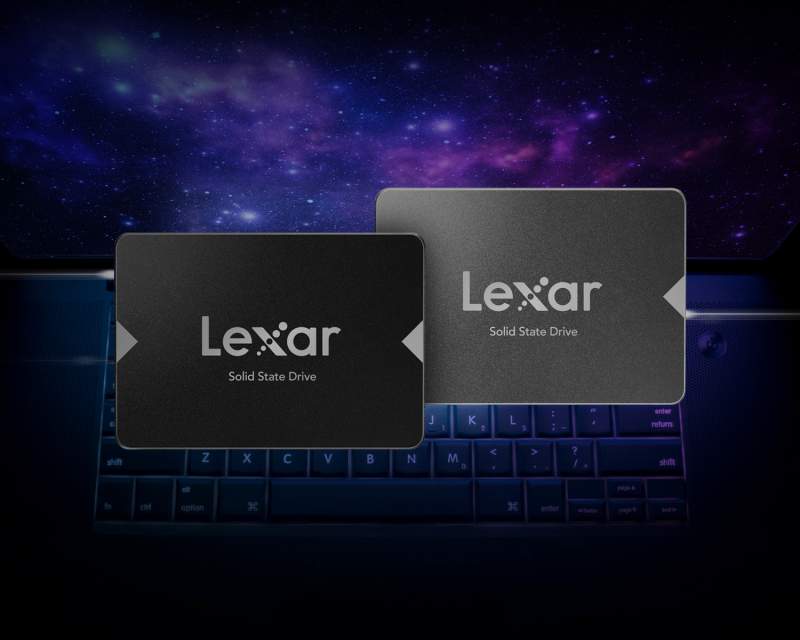 Digital media manufacturer Lexar are more commonly known for their SD card and USB drive products. However, if you recall, Micron who owned Lexar discontinued their removable storage business last year. Then SSD manufacurer Longsys moved in to acquire the brand from Micron.

Both use the standard 2.5″ drive form factor, which is highly compatible across various generations of system builds. While not as fast as new M.2 NVMe drives, it is more widely compatible and appeals to a mainstream user base.

How Fast are These Lexar SSDs? 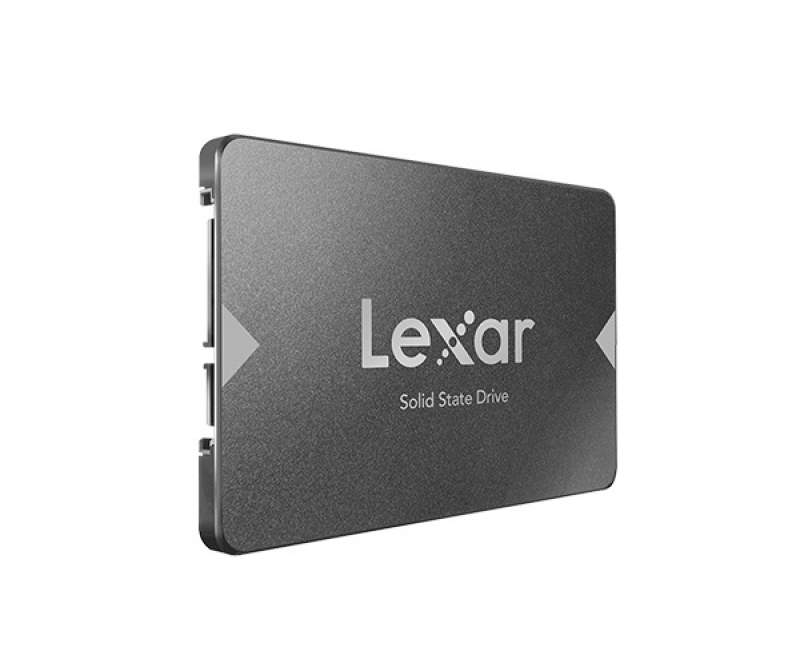 The NS100 is the entry-level model, aimed at casual users seeking faster alternatives to traditional hard-disk drives. These can still reach sequential read speeds of up to 550MB/s, although their write speed is not quite as high that Lexar did not even provide that information.

Meanwhile, the NS200 is more for users who demand more from their SATA SSD. It is also capable of reaching 550MB/s sequential reads, but its write speeds can also reach around 510MB/s. 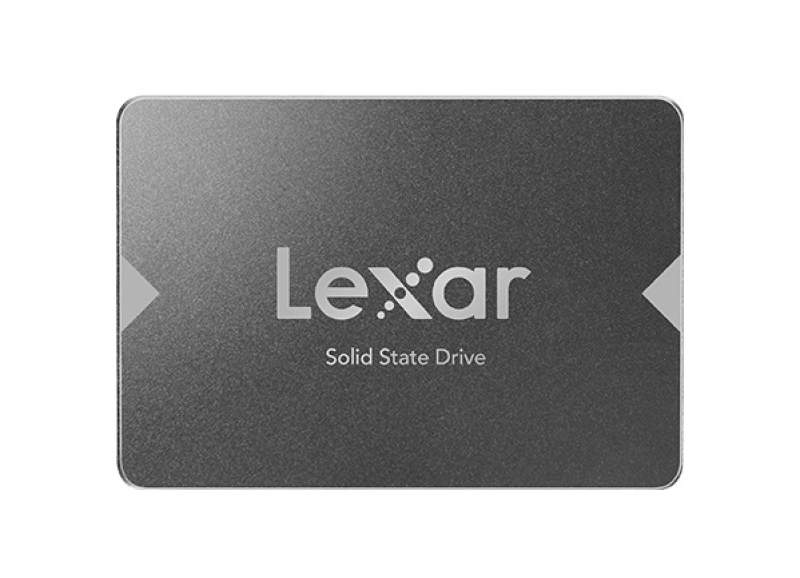