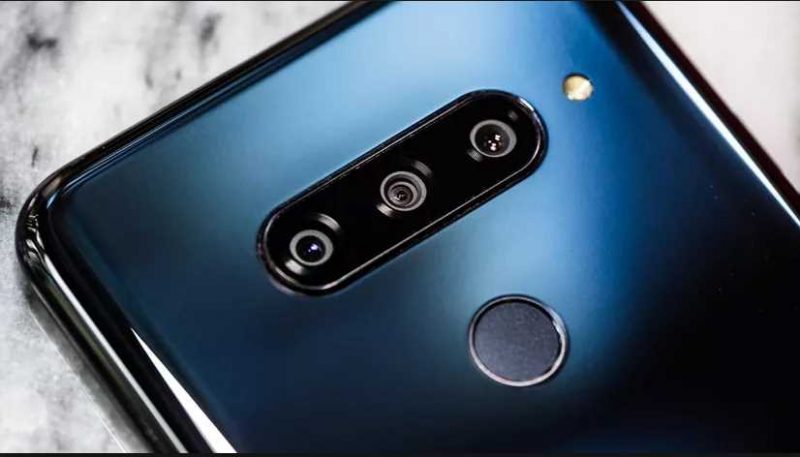 It seems that a number of smartphone companies are shortly planning to release their latest product onto the market. For example, over just the last few days further details have emerged surrounding the Samsung Galaxy S10’s release and some of the features it may be set to include. While Samsung hasn’t formally announced their latest phone just yet, LG has decided that now is the time!

In a report via TheStar, LG has officially revealed their brand new V40 ThinQ. The smartphone that is set to be their flagship product for 2019.

In the release, LG has confirmed the following features for their brand new smartphone;

All in all, this sounds like a pretty powerful smartphone! 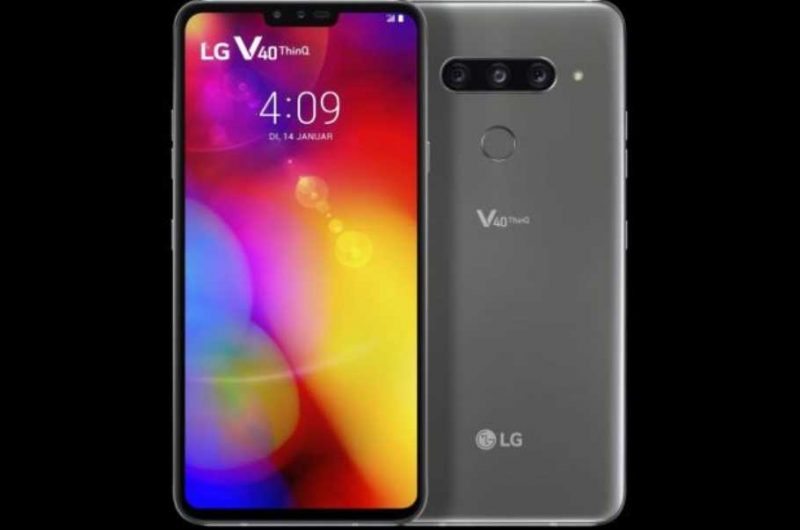 Although we do not have an exact release date yet, the LG V40 ThinQ is expected to release towards the end of January 2019. With an expected retail price of $700, this (on the surface) appears to be a very competitive design. It will be curious to see what impact this can have on the other smartphone releases planned for the month.