Major Shutdown of Top Kodi Repository may Signify the End! 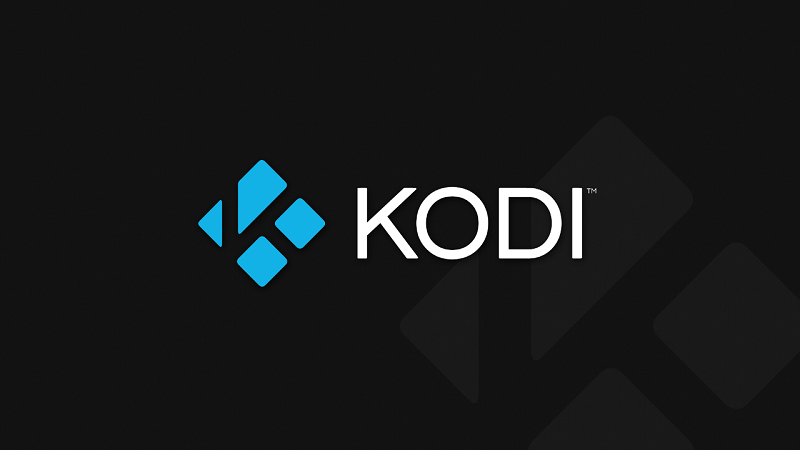 One of the top Kodi Repository holders, TVADDONS, has been shut down indicating the likely end of wide-scale piracy on the Kodi Application. Users who have gone to watch their favourite programs have suddenly found that ‘no streams are available’ and find themselves desperately seeking alternatives.

Another nail in the Kodi Coffin?

The Kodi application allows for the installation of repositories. These repositories can hold sources for a wide variety of streaming programs. TV shows, Movies (many of which still at the cinema), Anime and even adult entertainment were made available as an easy to stream source. The bonus of this system was that, particularly for persons who partake in piracy, it didn’t require the need to physically download anything.

The fact that many piracy websites are either closed or bullet dodging, was symptomatic of the Kodi applications success. People needed alternatives. TVADDONS resulted as one of the most major and popular sources of Kodi repositories. Was being the operative word, as the TVADDONS Kodi repository has been shut down. This has left many feeling that the end of piracy streaming via the Kodi application is only a matter of time. We reported only a few months ago that the application was under pressure with people who sold Amazon Firesticks with Kodi (and the Kodi Repositories pre-loaded) were being prosecuted. 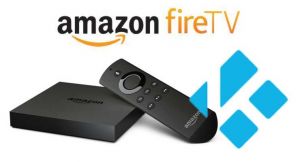 Yes, yes. I know! There are some people who defend Kodi more than they would their own mother. There is nothing illegal or wrong in using Kodi as a media player. Kodi itself is a decent media player which was born from the very legitimate XBMC project. There are however some major points that people overlook when defending Kodi.

I have always compared Kodi to a blank cassette tape or DVD. Yes, perfectly legal if you record some legitimate personal or ‘public domain’ items on it, but in the vast majority this will not be the case. So yes, using Kodi isn’t illegal. Come on though. Denying what it is used for is pointless and delusional. You are, as the expression goes, fooling no one but yourself. 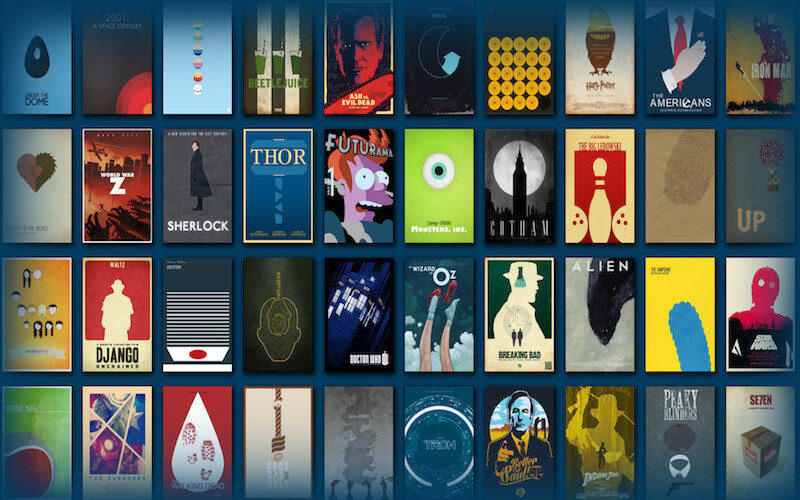 Exodus – One of the most popular tv/film streaming has shut down.

Is the removal of this Kodi repository really such a hammer blow?

I do add the caveat here that there are unconfirmed reports claiming that Exodus is still working, however with very mixed results. Apparently, UKTurksTV and Specto, two other popular TV streaming sites, are just about limping along. I feel that ‘limping along’ sums up where Kodi is at the moment. Kodi will continue to limp along. Another major repository will likely come to take the place of TVADDONS. With the legal action placed against TVADDONS they are going to be a lot more cautious.

I feel that ‘limping along’ sums up where Kodi is at the moment and believe that Kodi will continue to limp along. Another major repository will likely come to take the place of TVADDONS. However, with the reported 6 figure legal action placed against TVADDONS, they are going to be a lot more cautious.

If you do enjoy using Kodi repositories and yours is still working, my advice would be to enjoy it while it lasts. I think the parties over.