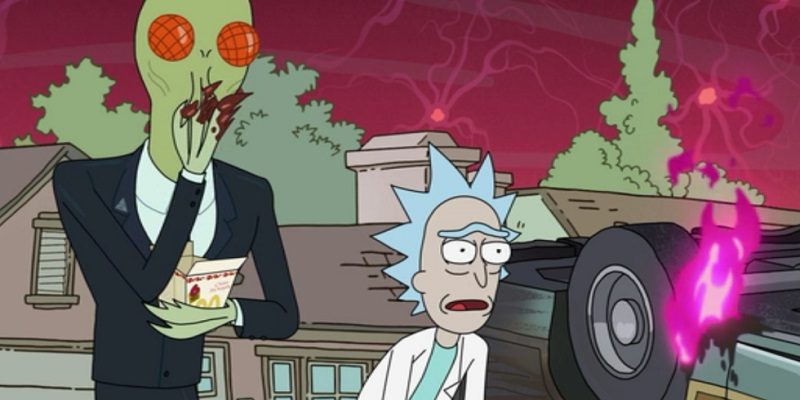 When Rick and Morty came back last year, there was one fad that came from it that no one expected, Szechaun sauce. Since then, the hype for the sauce built to the point that McDonald’s did, at the insistence of Rick, bring it back.

Despite that only being a limited promotion, McDonald‘s has announced that they are, again, bringing back the sauce!

McDonald’s has launched a new website entitled ‘wewantthesource’ in which they have confirmed that the famous condiment will be coming back to stores, again.

On the post, they say: “So, come this Thursday, February 22nd, we’ll not only announce when, where, and how much Szechuan Sauce will be returning. We’ll also answer those questions and share those stories via a stranger-than-fiction, three-part podcast series: The Sauce.”

What do we know about it?

Very little is the short answer. What we do know is that on February 22nd, a formal announcement of whatever form this promotion will take place will be made. It is, again, thought to only be a limited time offer, but based on the hype that Rick and Morty created, this is bound to have a lot of interest.

In fairness, when McDonald’s originally brought it back, it has a very rushed affair. Being a one-day-only event, fans apparently went a bit insane in their efforts to get the sauce.

It is expected that this promotion is going to be a lot better organized. The original promotion had no tie-ins with Rick and Morty and as such, they perhaps missed a trick in making such a hasty promotion.

At this point, however, at least until the 22nd, Mcdonald’s are remaining tight-lipped. We will just have to wait and see.

What do you think? Planning on getting your Mulan Szechaun sauce? Do you need the sauce? – Let us know in the comments!