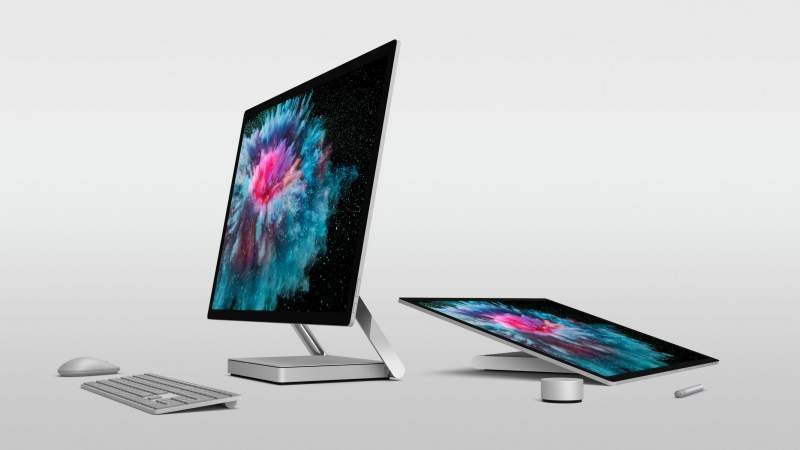 Microsoft has announced their latest update to their Surface Studio. It retains the same basic concept from the original. However, Microsoft has considerably boosted its graphics capabilities. The 4500×3000 28-inch display screen is now 38% brighter and has 22% better contrast.

The first generation model made use of either a GeForce 965M or 980M GPU. With this latest model, users can now enjoy a massive increase in performance from either an NVIDIA GeForce GTX 1060 6GB or a GTX 1070.

They are also ditching the 8GB option, now offering the Surface Studio 2 with either 16GB or 32GB DDR4 memory. Even the storage design gets an upgrade, finally abandoning the hybrid disk configuration for a pure SSD solution, up to 2TB in capacity.

However, despite upgrading everything else, Microsoft decided to use 7th generation mobile parts for the CPU. Using an i7-7820HQ processor instead of one of the new 8th Gen models which are more efficient. The Intel Core i7-7820HQ is a 45W 4C/8T mobile processor with a base speed of 2.9GHz and a turbo of 3.9GHz.

Unlike the new Surface Laptop 2 and Surface Pro 6 however, the Surface Studio 2 actually has a USB-C port. Except, dissappointingly, there is no Thunderbolt 3. 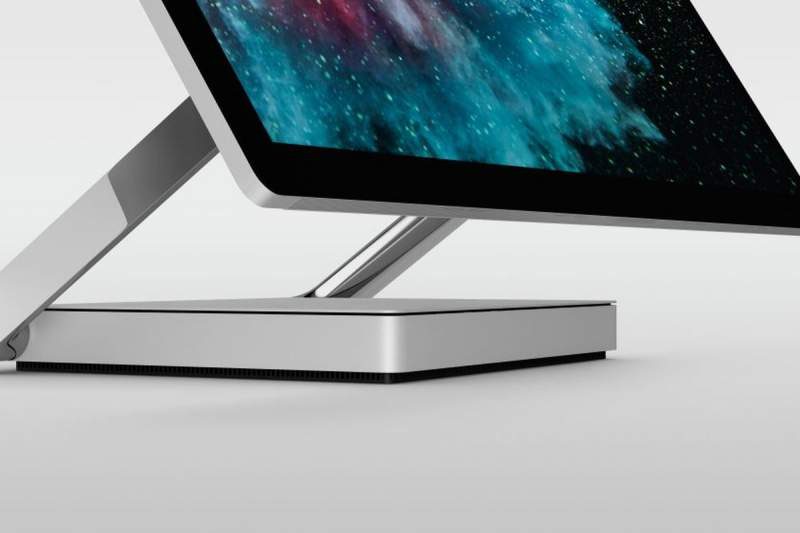 How Much is the Microsoft Surface Studio 2?