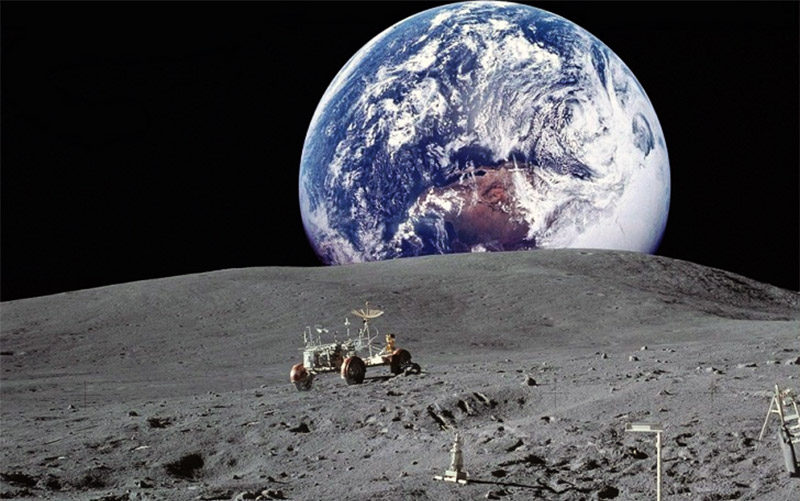 NASA and the Russian Cosmonaut authority have entered what could prove to be highly exciting talks. Unfortunately, for the last 30-40 years, space travel has been sadly neglected. This is in fairness for various reasons, largely financial, however, it would be nice if the world could at least unite enough to fund projects to expand our influence, for better or worse, beyond our own planet. In a report by Popsci, that reality may be a step closer today.

On the positive side of things, at least this is something we can consider. Since, you know, that ‘hidden planet’ didn’t wipe us out last week.

Discussions have been held for a new proposed space station somewhere in the vicinity of the moon. The idea does have a lot of logic for several reasons. Firstly it would massively help promote further exploration of the moon by working as a ‘terminal’ for travel. By this specialist,

Firstly it would massively help promote further exploration of the moon by working as a ‘terminal’ for travel. By this, a specialist craft could be designed to solely travel from the station to the surface of the moon.

Secondly, similar to above, it also allows the prospect of a ‘way-station’ for us to genuinely begin considering a Mars landing. 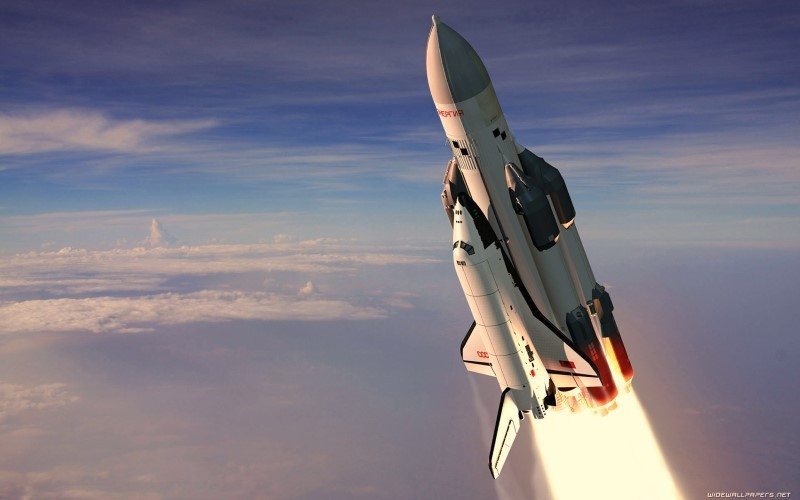 The current flaw with space travel

Space travel currently has 2 major problems. The first is the expense and the 2nd is the basic physics. The amount of energy required simply for a vehicle to break Earths atmosphere means that upon launch over 60% of the mass is generally fuel storage.

While projects like SpaceX are attempting to address that, it is still the major problem. The problem was partially addressed in the 80’s with the OV-99 style ‘reusable’ rocket. Unfortunately, design flaws and disasters such as the Columbia and Challenger ended the design line. Worse still a new rocket model isn’t anticipated (from NASA at least) for at least another 5-10 years.

A space station near the moon, therefore, makes a lot of sense and could finally bring realistic space exploration within grasp. 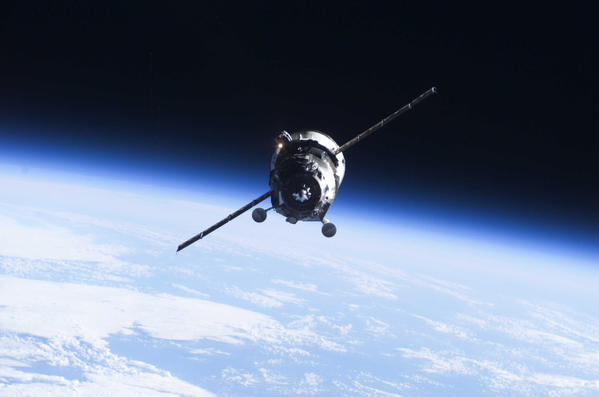