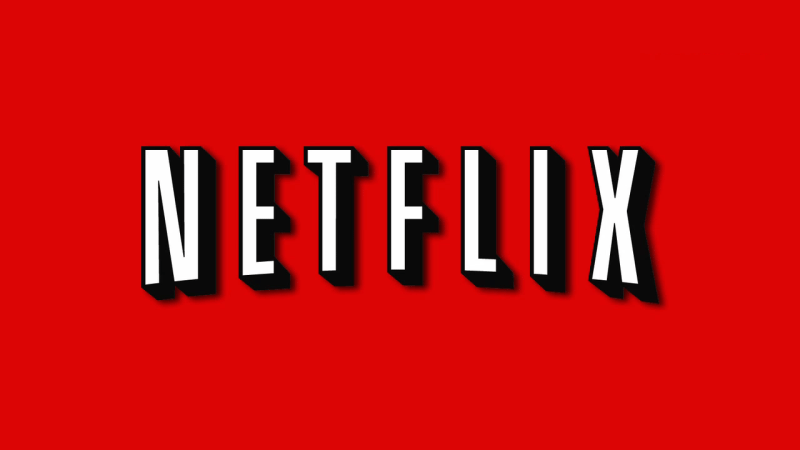 As a kid, I loved the choose your own adventure books. The opportunity as a kid to read and influence the outcome was pretty awesome. Two of the biggest writers (in the UK) was Steve Jackson and Ian Livingstone (see, I even remember the authors), both of whom I believe went on to do work for Games Workshop. Being a boring grown up now, with a kid of my own, while I hope to get them into the written version, I am delighted to hear that Netflix is going to release a video series based on a ‘choose your own adventure’ style.

What was ‘Choose your own adventure’?

Despite what Peter Griffin said in Family Guy, keeping your finger on the page was cheating. 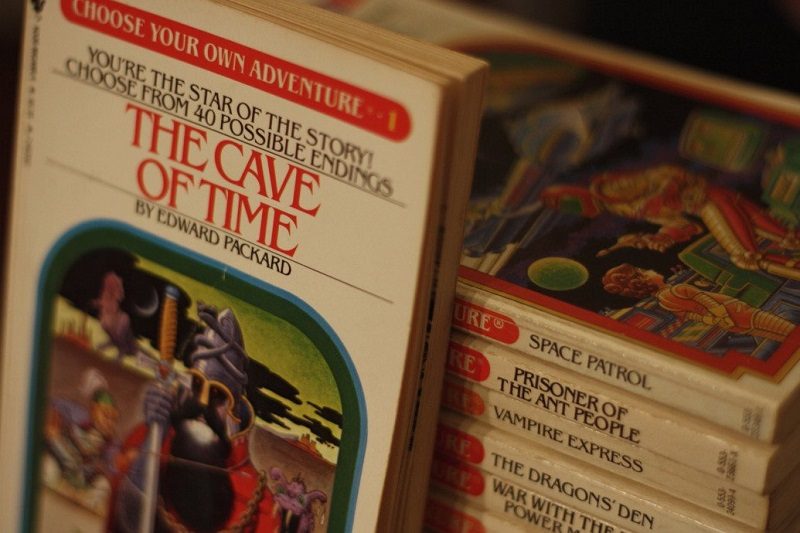 Netflix are onto a good idea here!

Choose your own adventure books are a matter of deep nostalgia. Mostly now for people, like myself, who have young kids. Therefore the introduction of this is likely going to be far more appealing for the adult than the child initially.

Interactivity in videos isn’t easy or popular. There was the FMV boom in the late 90’s/early 00’s that tried to introduce adaptive plots. Probably one fo the best examples of this was ‘Tender Loving Care’ by Aftermath Entertainment. However, a series of children’s programming or animations could prove an excellent and as such I was delighted to hear the announcement from TechPowerUp. 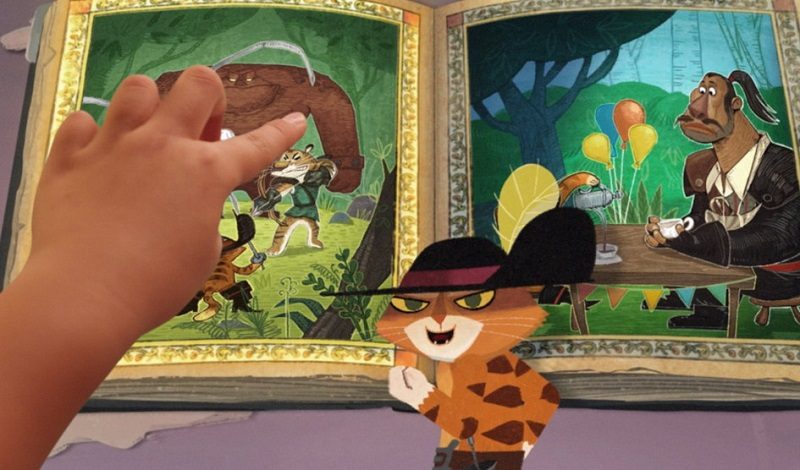 Netflix is getting to be pretty awesome at producing original content. The recent ‘Crown’ series was excellent, Breaking Bad spin-off ‘Better Call Saul’ started as a Netflix exclusive and they may even be considering Cinema releases!

So, big thumbs up to Netflix and I really look forward to playing this myse… I mean getting my kid to play this, really soon.