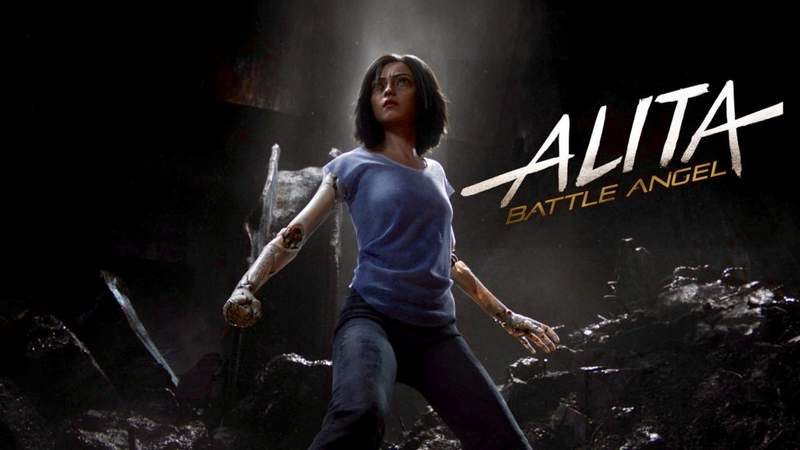 The latest official trailer for Alita: Battle Angel was recently screened at SDCC 2018 to the roaring delight of fans. James Cameron‘s ambitious adaptation of the manga from the early 90’s is a long time coming. In fact, Cameron has stated before that he has been waiting for close to 15 years to make this movie. The legendary director and producer is a big fan and has expressed interest as early as the early 2000s. However, he opted to make Titanic and Avatar in between instead, waiting for technology to catch up to his vision. Like with Avatar, Cameron wants the Alita movie series to be a trilogy. 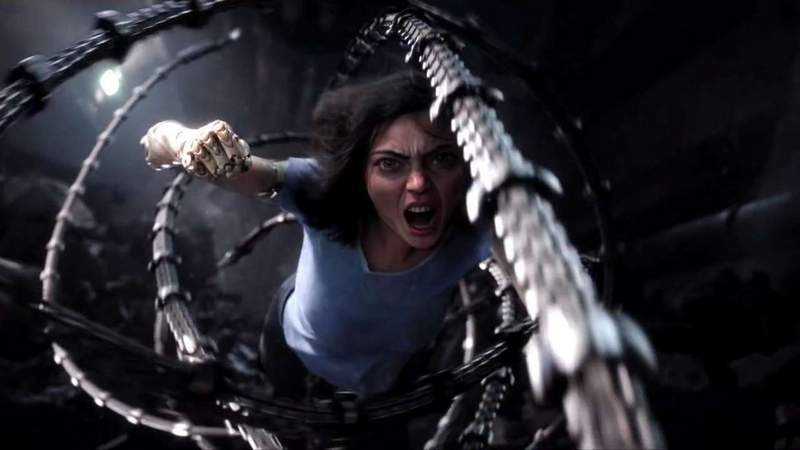 While Cameron is not directing Alita himself, he has tasked Robert Rodriguez (Planet Terror, Sin City, Spy Kids) to tell the story. The plot of which revolves around the first four books, with the sequels based on the books after that.

Rodriguez himself is a pioneer in digital film, being one of the first Hollywood directors to use digital cameras for his work. He is also adept at being able to create spectacular movies at a fraction of the cost to the studio. Which is a big deal when you are making a big-budget computer graphics-heavy movie like Alita.

When is Battle Angel Coming Out?

The movie is launching on December 21st, 2018. Which will put it squarely versus other CG-heavy blockbuster releases like Warner Bros’s Aquaman and Paramount’s Bumblebee: The First Transformer.

While the first Alita trailer introduced viewers to the character, the latest trailer shows off just how far advanced the CG-work in the movie is. What we get is a super smooth, action-heavy joyride and CG that manages to tip toe beyond the uncanny valley.