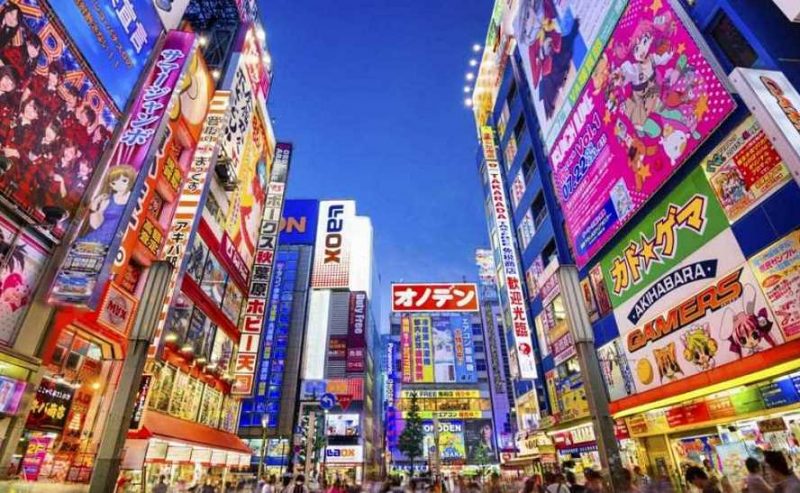 One of the more interesting aspects of modding is when people turn their attention towards consoles. With them all being so generic, more so than PC designs, it’s fascinating to see what people with a little inspiration can achieve. Following law changes in Japan though, things might be set to change for the modding community. Well, at least in that country.

In a report via Eurogamer, changes to Japanese law mean that console modders might now be facing a pretty big fine and even, potentially, a jail sentence.

Last December, Japan introduced changes to their Unfair Competition Prevention Law. At an initial glance, we already reported how this basically meant that save editors or game key selling was now illegal. Going further down the rabbit hole, however, it appears that this law will also extend to console modifications. Yep, in Japan, you better leave your system vanilla! 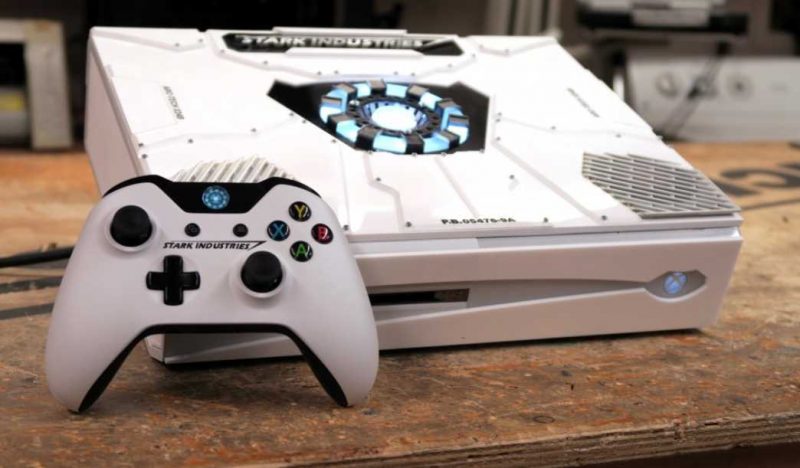 The law, which is primarily targeting sellers rather than end users, could see people facing a £36,000 fine. In addition, if they are found to be large propagators of this, it may also lead to prison time. While the law sounds harsh, the intention is to prevent online retailers from undercutting high street retail. It seems that console modding, while a factor, may therefore just be an unintended casualty.