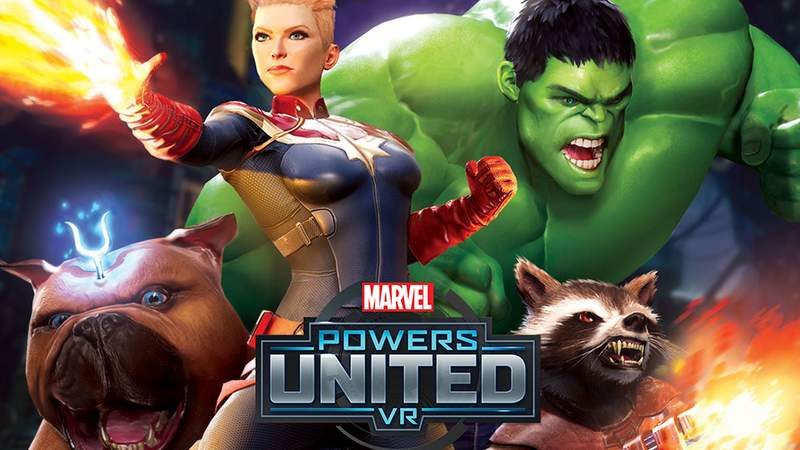 Marvel Powers United VR is arriving on July 26. The title lets gamers play as their favourite Marvel character. All in first-person VR view. Obviously, entire Marvel comic book world is massive, so hero selection is limited to a handful for now. However, it includes some fan favourites such as The Hulk, Rocket Raccoon and Deadpool as playable characters. Who wants to pass up the opportunity of being to virtually HULK SMASH! enemies? 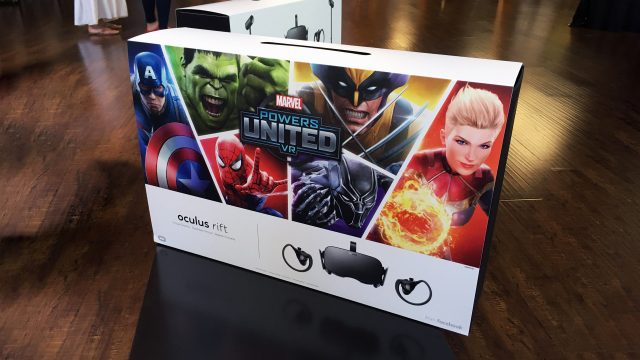 Oculus has done well in picking a Marvel title for this promotion. With the success of their characters in movies and TV, this partnership benefits them greatly. Even if they have to swallow the financial hit of offering a game for free. This project is also the largest VR experience featuring a major IP to date. The previous honor belonging to Batman: Arkham VR.

When is Marvel Powers United VR Coming Out?

Sanzaru Games is the game’s developer while Oculus Studios is the publisher. It launches on July 26, but it is available now for pre-order at the Oculus Store for $39.99 USD. The $399 Oculus VR+Marvel Powers United bundle is not going to be available until July 31st.