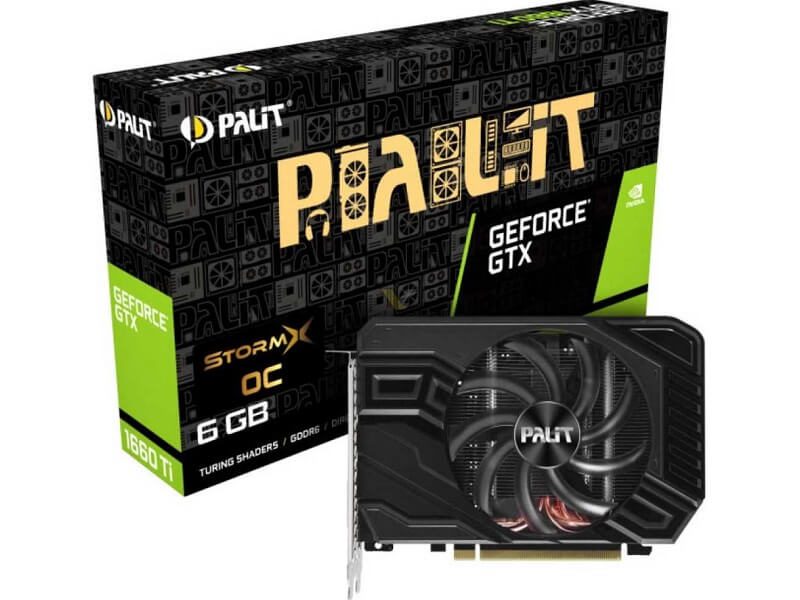 With the formal release of the Nvidia 1660 Ti graphics card, the manufacturers are literally lining up to push their model out of the door and hopefully into your system. Palit is no exception as they have confirmed the general release of the StormX graphics card. The single-fan design is ideal for compact or mini-ITX designs. It was also (coincidentally enough) one of the first to come into our possession.

As such, you can read our detailed review on the graphics card via the link here. Spoiler alert – It’s pretty amazing!

Despite the StormX being a rather small and compact release, we do, of course, expect to see more than the company in the coming weeks. Particularly since there is also a 1660 (non Ti) varient due for release soon. If you are, however, looking for a 1660 Ti with a little more leg-room in terms of overclocking, then the Palit Dual OC might be perfect for you! 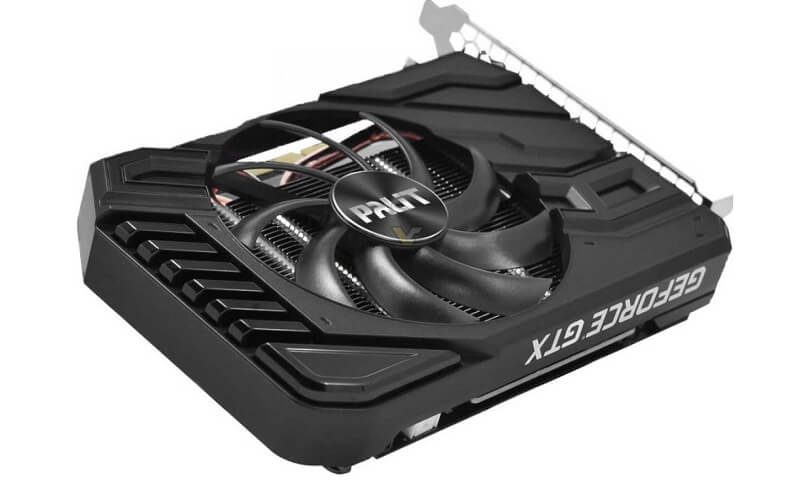 Sadly at the time of writing, we only have one rather crude image of the twin fan ‘Dual OC’ which comes via Videocardz. It does, however, show that if you’re really interested in this graphics card (and the decent price point offered by Palit) then it might be worth keeping your finger off the trigger until this is released.

Exact details on the card are not yet known. That being said, the Dual OC is believed to have a boost clock speed of 1851 MHz. This is around 36 MHz higher than the standard single fan StormX model. Additionally, at the time of writing no exact release date  for the twin fan varient has been announced. It is, however, believed that Palit will release the card at literally any moment now!

What do you think? Are you planning on buying a 1660 Ti? Which manufacturer has caught your attention the most? – Let us know in the comments! 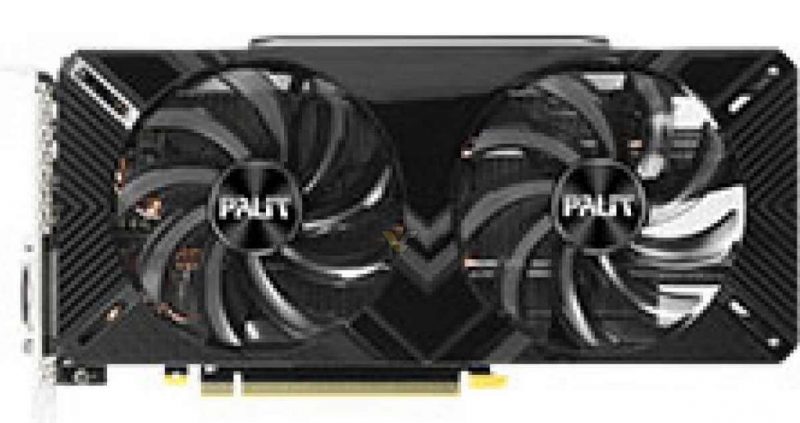