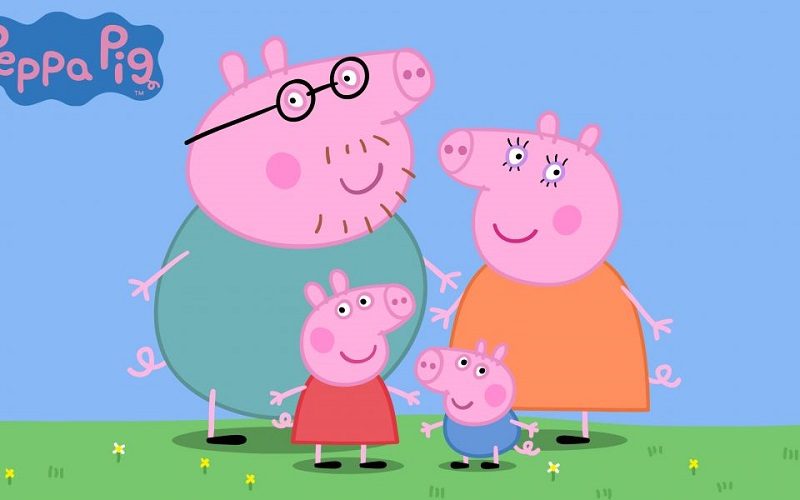 Peppa Pig Might Be Facing the Ban on Chinese Social Media

Peppa Pig is a children’s book and TV show. In it, a family of pigs with various other anthropomorphic animals learn things and mostly just jump up and down in muddy puddles. Having a child that refuses to watch anything except this and Ben and Holly, like Daddy Pig, I have become something of an expert in this. You have my sympathy if you got that reference by the way.

For anyone familiar with the show, it’s exceptionally unlikely you’ll find anything to get upset about. The show only has one banned episode and that’s in Australia (the episode involved Peppa playing with a Spider, Mr. Skinny Legs). Beyond that, however, I am not aware of any other malice towards Peppa Pig. At least, not until now.

In a report via Sky News, however, the show might be the latest to face a social media ban in China based on a reported ‘subversive’ sub-culture. It comes just weeks after Winnie the Pooh was banned.

Ok, so don’t shoot the messenger, but apparently, Peppa Pig represents a ‘bad culture’ within China. In the country, the term “shehuiren” has become something of an internet meme using the show as its representative. Think of it as being similar to the alt-rights use of Pepe The Frog. The word literally translates to “society person” which is thought to represent a culture of unemployed people with little to no education. Something the government is keen on stamping out. Quite possibly with a literal boot.

Why the group has decided to use Peppa Pig is a bit of a mystery. As far as I can gather all the parents have jobs in the show. Daddy Pig is an architect and Mommy Pig is some kind of writer. Fairly decent professions if you ask me.

The report does, however, say that in addition to the ban any #PeppaPig posts are being deleted from social media platforms in the latest bout of governmental censorship.

What do you think about this? Surprised at the adoption of Peppa Pig? Can you understand their choice? In addition, what do you think is next on the ban list? – Let us know in the comments! – Meanwhile, I’m off to jump in some muddle puddles. I must, of course, wear my boots though. 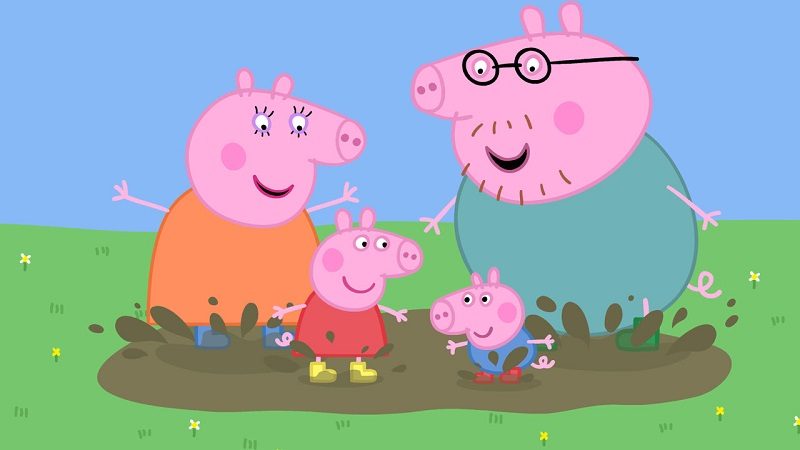