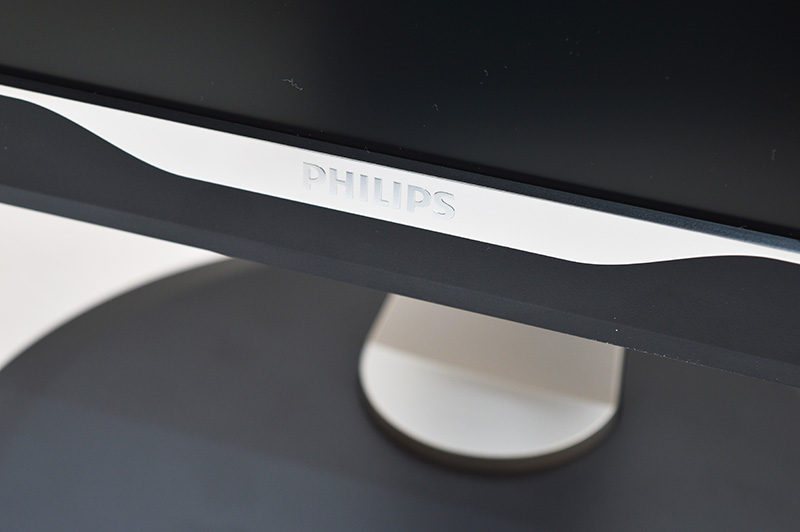 4K is unquestionably becoming the next mainstream standard and taking over the mantle from 1080P, commonly referred to as Full-HD. Of course, the adoption rate has been fairly pedestrian for some time and the Steam Hardware Survey data doesn’t include users powering a 4K display because it accounts for such a small percentage. Currently, 37.27% of Steam users opt for a 1080P display which puts the talk of 5K, 8K and beyond into perspective. It’s not really surprising when you consider 4K gaming is only just about possible with the highest grade of hardware. Therefore, consumers select an alternative which complements their graphics solution. Despite the status quo remaining fairly static, the improvements in GPU technology and ability to launch 4K monitors at a cheaper price point will drive sales forward.

Some time ago, Philips released the Brilliance 288P6 monitor which employs a 4K resolution and 60Hz refresh rate. Furthermore, the panel features a 1000:1 static contrast ratio, 0.16mm pixel pitch and uses TN technology. Interestingly, the default response time is 5ms but this can be improved to 1ms through Philips’ SmartResponse system. Essentially, the SmartResponse automatically tunes the response time based on the application which means gaming benefit from the quicker 1ms rate. Other features include a low bezel to table height to read any text at a more comfortable angle and support for the Mobile High-Definition Link interface. Currently priced at £339.99, the monitor isn’t too expensive given the 28-inch screen size and 4K resolution. 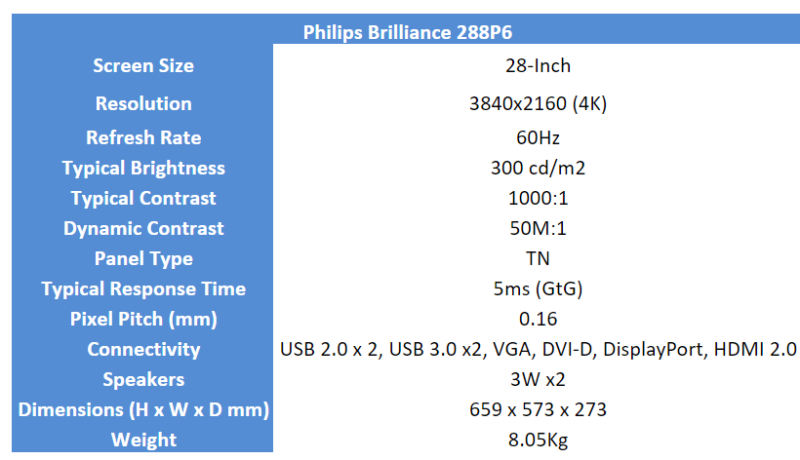 The monitor arrives in a rather large white box which provides excellent protection during transit thanks to the thick, durable cardboard. Additionally, the main marketing image details the product’s suitability for professional environments and media creation. Although this is a little far-fetched because the panel won’t conform to higher visual standards and shouldn’t be used for colour work. 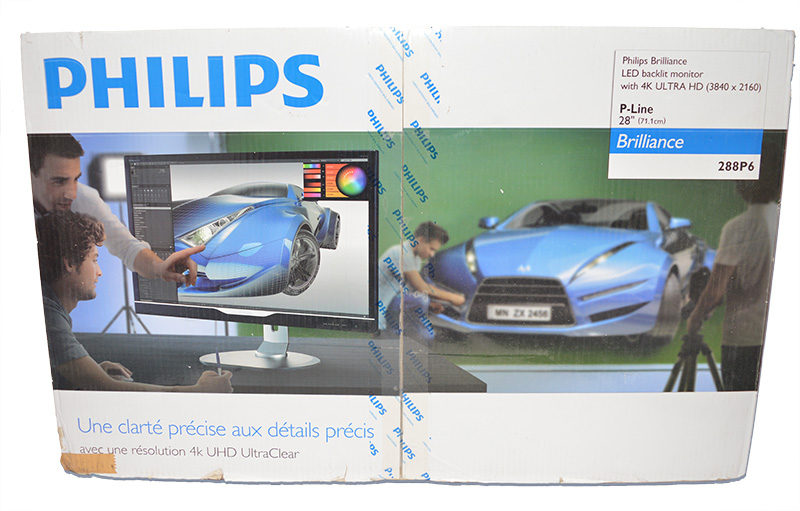 Once opened, we can see the base is neatly held in a dedicated segment while the documentation and accessories easily stay in a solid position. The polystyrene is strong enough to withstand a great deal of punishment and cushions the monitor quite nicely. As you can see, this particular sample has a slight tear in the polystyrene but it’s not a huge problem. 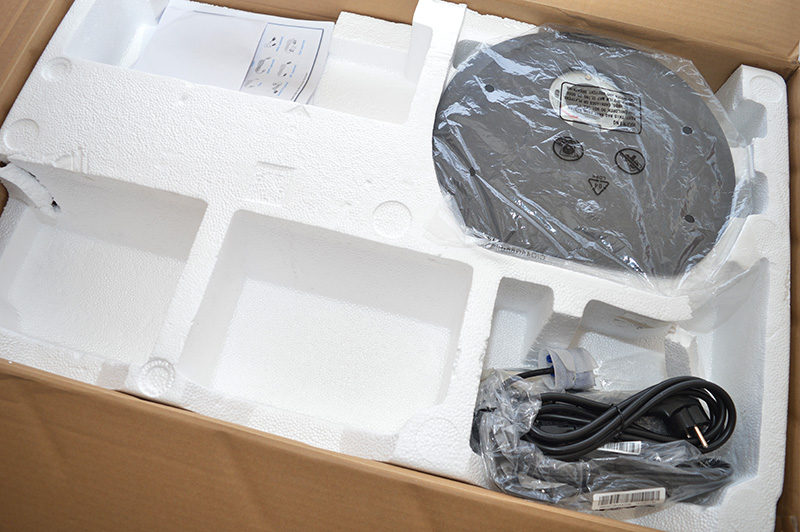 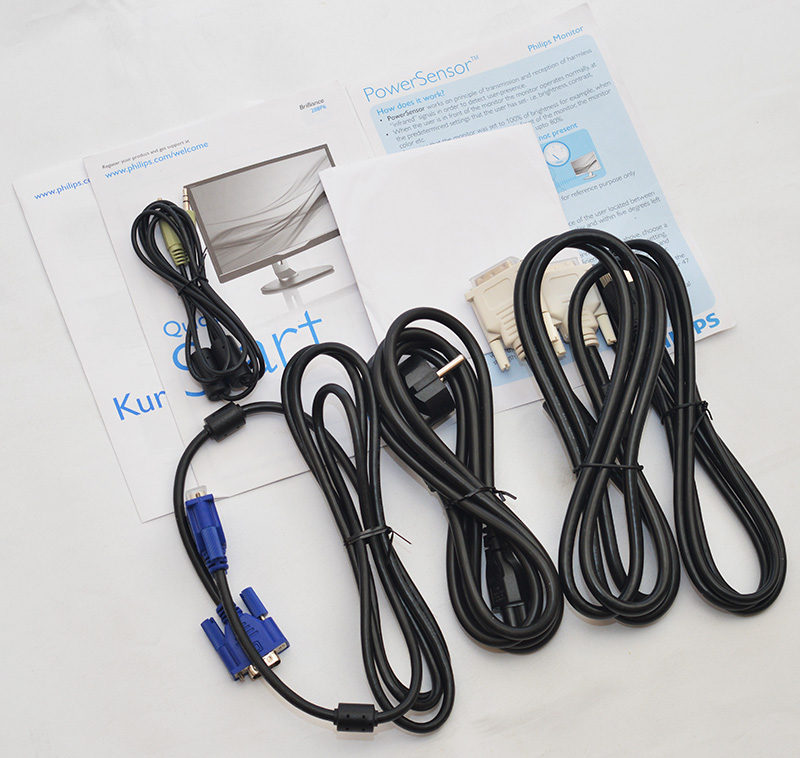 The base has a resilient matte black finish which resists fingerprints remarkably well and doesn’t attract a lot of dust. Also, the circular shape is a classic design and contends with the monitor’s hefty weight in an effective manner. Unlike many horizontal bases, the plastic feels extremely robust and doesn’t flex. When combined with the metal backing, this creates a very steady and stable connection with the monitor’s stand. 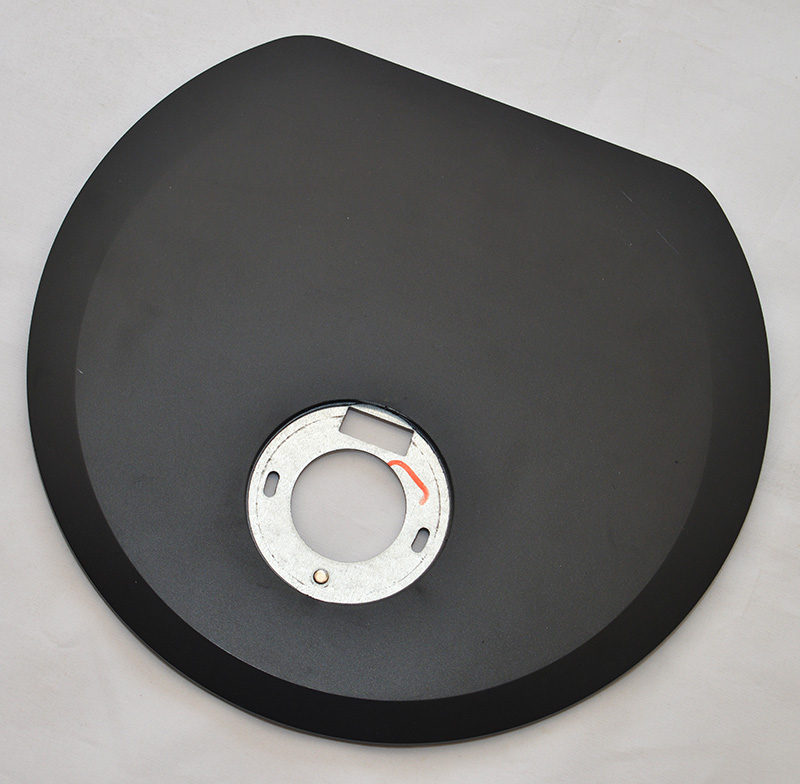 Surrounding the base is an assortment of rubber pads which help the monitor to stay in the correct position and prevent unwanted sliding. The pads are secured to the metal plate with a strong adhesive and show no signs of coming loose. On another note, the metal plate is built to a high standard and makes the base virtually indestructible. Still, it’s not quite enough to stop the monitor from wobbling ever so slightly. Despite this, I’m pretty impressed with the base’s construction and logical design. 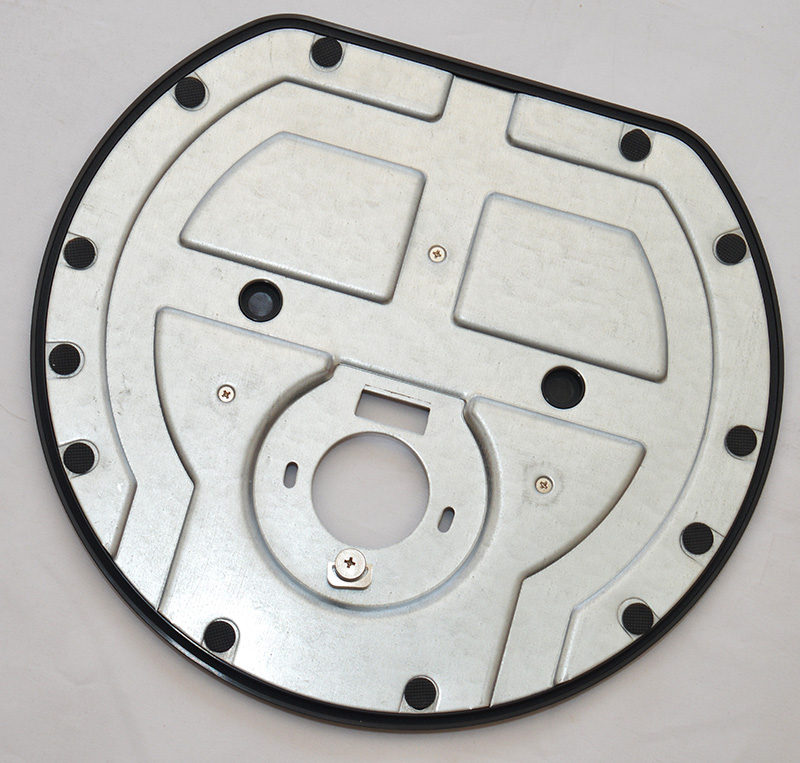 The stand utilises the traditional mounting system and connects via four screws. As you can see, the attachment piece contains two velcro strips although I’m not entirely sure if these have any practical benefits. The stand opts for a fairly attractive silver hue which contrasts with the black base rather well. However, the stand is made from a plastic shell which doesn’t exude a premium feel. To be fair, it’s excusable because of the respectable price point.