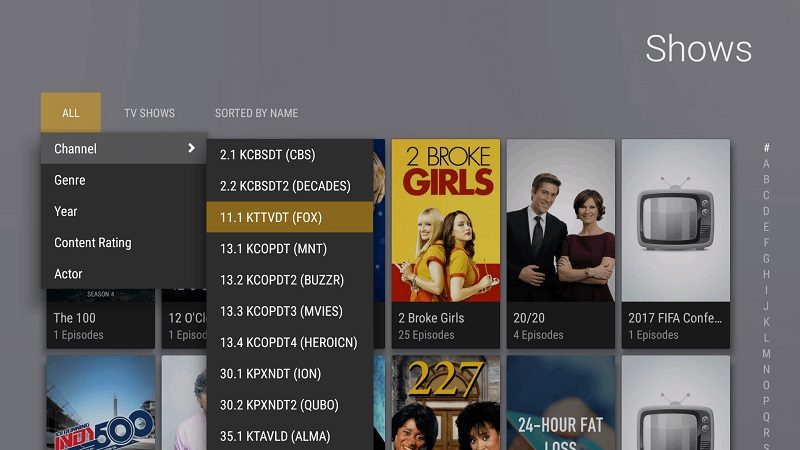 For Plex users, the new live TV function is baked into the latest version of the media server software. In a new blog post, the company says:

“Since we launched Plex DVR back in September, we’ve been hard at work turning it into the best DVR on the planet — it’s hard work keeping track of all those TV schedules and herding those teams of tuners toward a seamless, Plexy library of beautiful HD shows. We couldn’t be more proud that our little DVR managed to spin off a complete Laserdisc franchise along the way!

That’s right, today we’re rolling out support for Live TV! And we’re doing it in a truly Plexy way. It’s built right in to the Media Server, so you’ll be able to stream live (starting with our Android TV and iOS apps, with more to come) anywhere in the world through the power of Plex!

Just think… you can now use Plex to follow along with your favorite sportsball team in real time! Or better yet, tune in to today’s episode of “The Price is Right” right this second! No more waiting until the recording is done, which means no more Showcase Showdown spoilers! Come on down! (Can you tell that I’ve done most of my Live TV development and testing work during that awesome daytime timeslot?)” 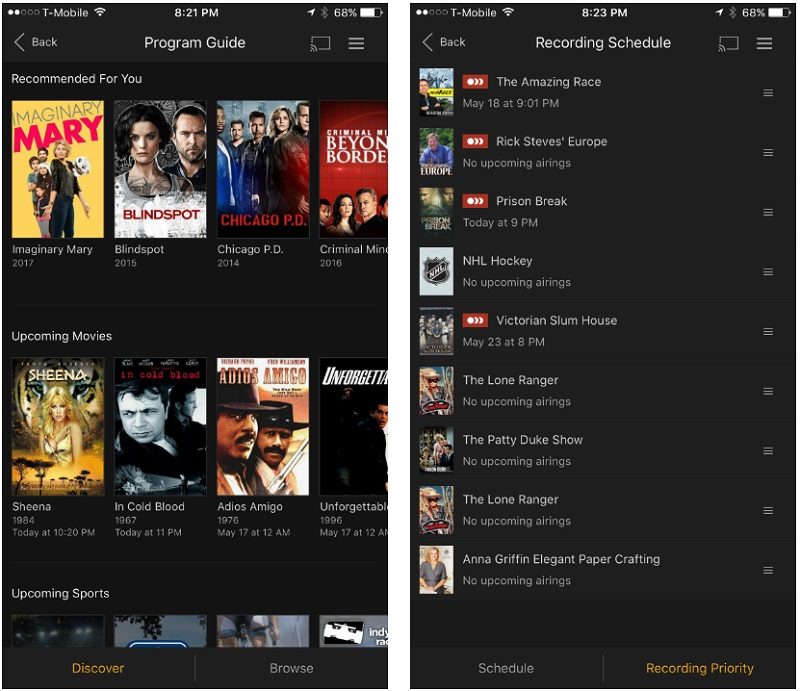 Plex has also made a number of improvements to its DVR function. These include:

In-app DVR Management: You can now browse the program guide, manage recordings, and more directly from the Android TV and iOS apps (with more to follow).

Expanded Tuner Support: We initially supported HDHomeRun tuners, which are still a great option, but today we’re announcing hugely expanded support for lots of popular tuners including models from Hauppauge, AVerMedia, DVBLogic and more! (We’ve got a complete list here) Several of these USB tuners even work directly with one of our favorite all-in-one Media Server options: the NVIDIA SHIELD.

General DVR Enhancements: In the process of building Live TV support, we’ve seriously leveled up our core DVR engine. The scheduler is even smarter, and it handles overlapping recordings on the same channel as well as the ability to watch live and record simultaneously.