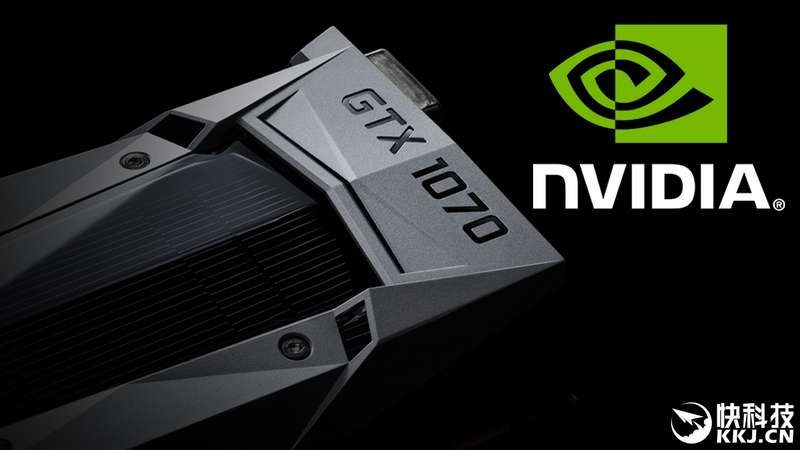 News of a new NVIDIA GeForce GTX 1070 Ti graphics card came out last week. Supposedly an in-between graphics card option that is specifically for tackling Radeon RX Vega 56. The news spread first from Asia where users have even spotted pre-builts already with the new GPU. This week, Chinese tech site MyDrivers is reporting that the specifications for this new GeForce GTX 1070 Ti have surfaced.

The likely release date is around Halloween season or early November. The expected pricing is at 3499 Yuan, which is 500 Yuan less than the GTX 1080. This correlates to around $525 USD.