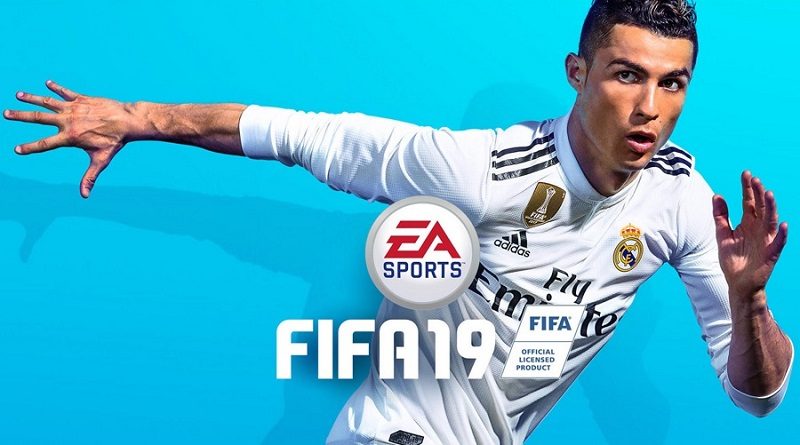 Do you have what it takes to beat the best FIFA 19 players in the UK? Electronic Arts and Premier League wants to see what you are made of and have launched the ePremier League tournament. This is an official eSports version of the Premier League and will pit fans of all 20 top division clubs against each other.

This marks the first foray of Premier League into the eSports arena, an industry worth $905 million this year. Furthermore, there is plenty of room to grow with a projection estimate of $1 billion by 2019.

Who Can Enter The Tournament? 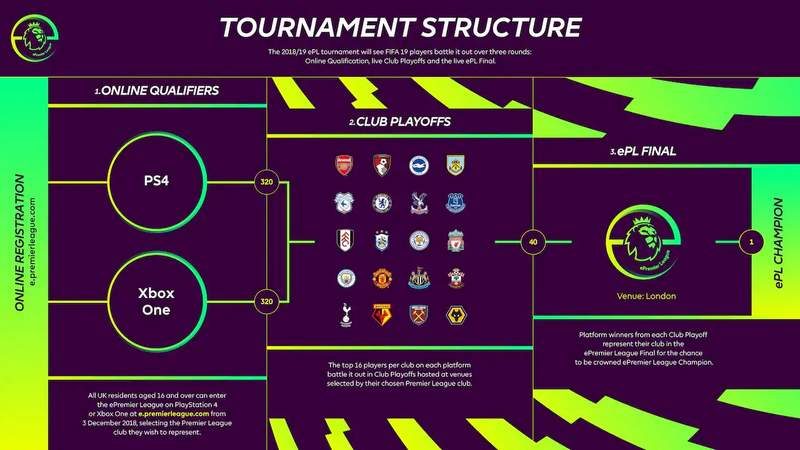 The event is open to any FIFA 19 player over the age of 16 playing on either Xbox One or PlayStation 4.

The event itself will not start until January 2019. Registration begins in December 2018 for their chosen club so they may try out for the online qualifications.

The top 16 players for each team will qualify for playoffs at a venue of their club’s choosing. After that, the two best players for each club will move on to the grand finals at the GFinity eSports Arena in London in March 2019.

What is the Top Prize for Winning the ePremier League?

There is no prize money for winning this tournament. However, players who position highly in the rankings will earn FIFA Global Series points. These in turn can affect their seeding and ranking to enter the official FIFA eWorld Cup event in 2019. There you can prove that not only are you better than everyone in the UK, but everyone else in the world as well.