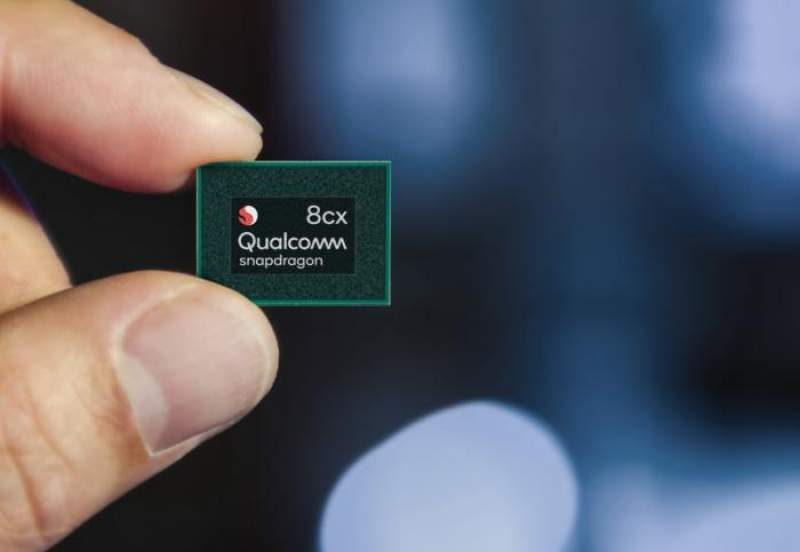 The Snapdragon X55 was announced five days ago, bringing speeds of up to 7Gbps on a single chip. It is also backwards compatible with up to 2.5Gbps on 4G networks. Which is great news since separate chips are not necessary just to bring 5G support.

When Can We Expect 5G Windows 10 Laptops to Arrive?

Despite the announcement, it will take some time for actual 5G enabled laptops to arrive. The Qualcomm Snapdragon X55 modem itself will not arrive until later in 2019. So the earliest arrival would be around Q1 2020.

Some partners, namely Lenovo have already expressed that they will be first to have devices equipped with this hardware.