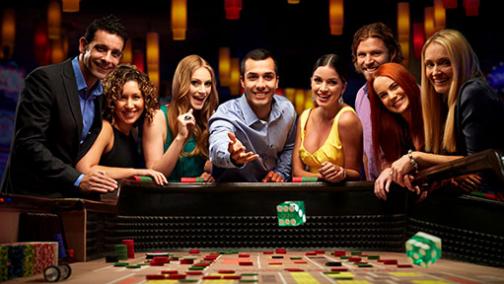 1st in line for the iPhone X walks away with nothing!

The iPhone X went officially on sale in the UK this morning. As such, people had been queuing since Tuesday to get access to Apple’s latest product. The demand has been a polar opposite to that of the iPhone 8 which was released only a month ago. In that regard, Apple was disappointed to find practically no queues.

Much to Apple’s delight, however, such lack lustre enthusiasm was not shared for the iPhone X. People started queuing since Tuesday and no exception was the unnamed man who happened to be number 1 in the London store queue.

Having arrived early, the man in question was hoping for all of the glitz and glamour of being the first official UK owner. Unfortunately, however, his problem hit a slight snag. Namely, blowing all of his cash in the local casino. 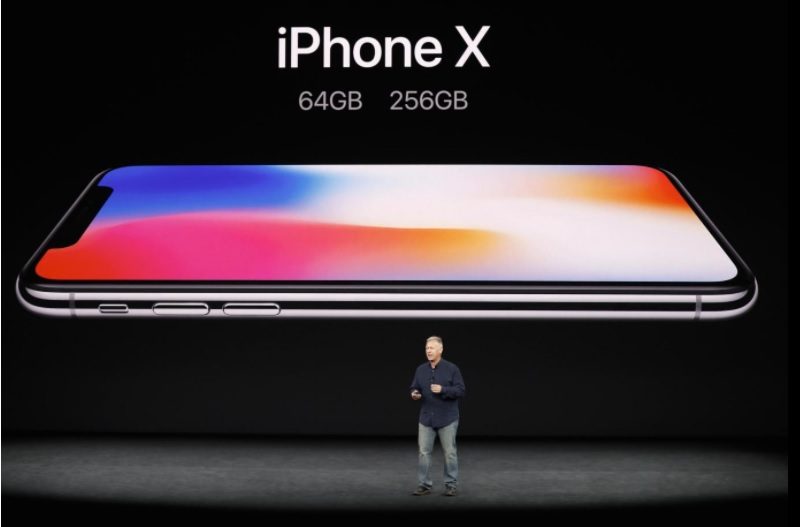 In a report via the Metro, Apple had decided yesterday to give those who had been waiting a while a ‘wristband’. This allowed them to leave the queue for 1 hour and presumably either wash, poop or otherwise. The man in question, however, decided he’d rather take a trip to the local casino.

Now at this point, given that Apple reported potentially low stocks, he was wise to queue early. The trip to the casino, however, proved to be anything but.

The iPhone X carried a quite substantial £999 price tag. As such, many people would either need to allocate, borrow or save to purchase this. This man was likely no exception. Within that hours exclusion from the queue, however, he managed to blow his entire iPhone X fund and promptly had to leave.

Therefore Marco Pierre White Jr, of pseudo-celebrity fame, who was 2nd in the queue officially became the first owner of the iPhone X in the UK.

So, after wasting 3 days and £999, the man in question now has nothing. I think I’ll leave it there. 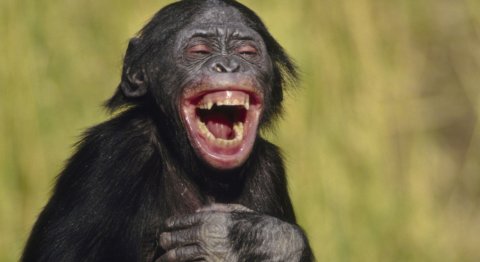