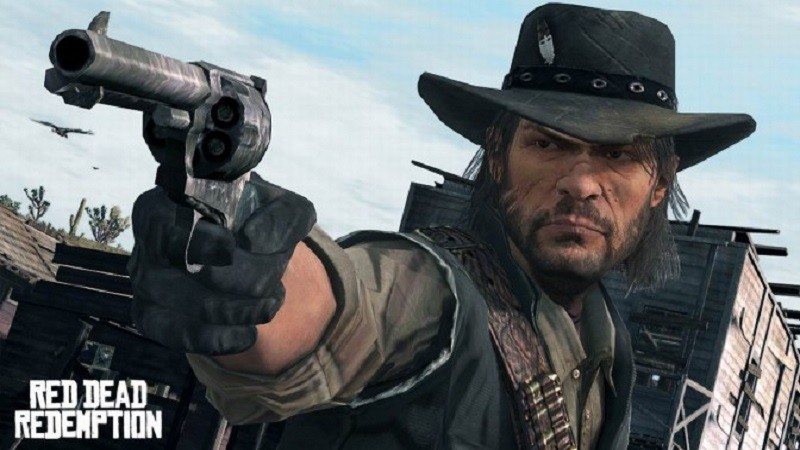 With the success of Red Dead Redemption 2, and many completing it, there has been a little clamour for access to the original game. Specifically, for those of us who never played the original game to find out where the story goes and how it all ends up for John Marston.

You can, of course, play it if you own a copy of the game and a PS3 or Xbox 360. I daresay, however, that many of you have long since put them out to pasture. Additionally, you can also play it via the PlayStation Now app, but that’s assuming your happy to pay a subscription for a fairly mediocre service. I am told there is a version that works on the XBox One, but I must admit, having never owned the console (or know anyone who does) I’ve not encountered it.

The only other alternative currently available lies in the realms of emulators. Last week we did get to see the game running remarkably well on the PS3 emulator RPCS3. It seems, however, that the Xbox 360 alternative, Xenia, doesn’t want to be left out of the party. Following the release of a new video, the game is shown not only running, but fairly decently.

All I’m Asking For Is Some Got’Damn Faith Arthur!

In terms of which version is currently best, it’s a matter of opinion. While Xenia appears to run a lot smoother, the RPCS3 version seems to handle the graphics a little better. I suppose, therefore, it comes down to a question of which you would prefer.

For the sake of fairness (before you all go off rushing to try it) we should note that neither version has it running perfectly. In addition, both ‘demo videos’ released were captures using notably high-specification systems. As such, you have to take what you see with a pinch of salt. It is, however, if nothing else, encouraging.

What do you think? Have you tried either version? – Let us know in the comments!